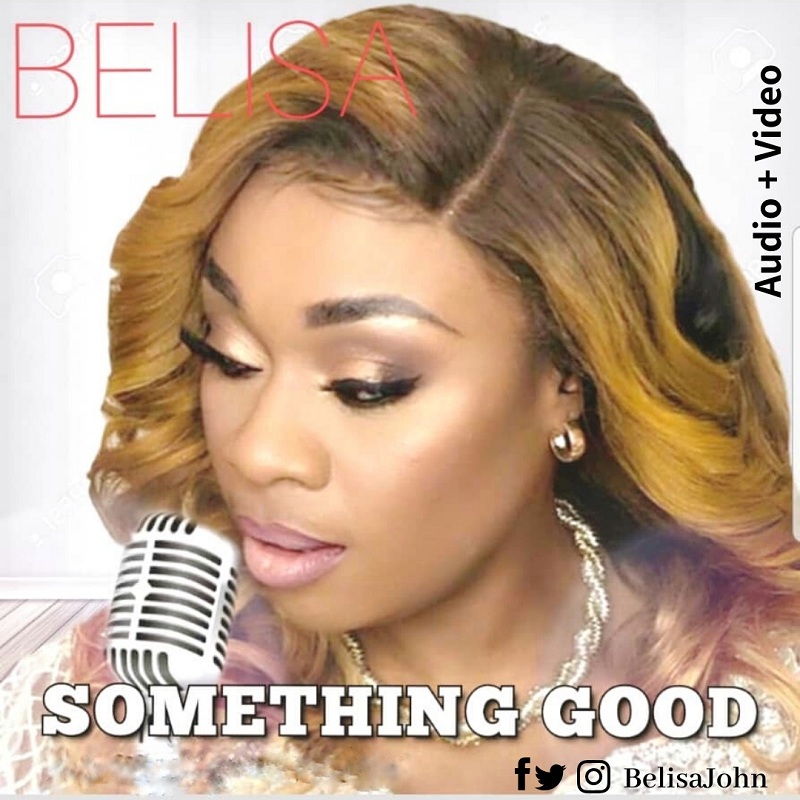 Anointed UK-based gospel music minister Belisa John, is here with a Special Grace to bring down the Glory through worship single titled “Something Good.” It’s a miracle song BELISA declares.

Audio produced by Ezekiel Joel and Video by Uvi Orogun

This very gifted singer hails from Delta State and began her singing journey from a very tender age in the Children Choir of the Church of God Mission Intl Sapele, Delta State Nigeria.

She is a graduate of the Delta state university and has had three singles to her credit with her debut hit single AGIDIGBA.

Belisa has served in the music ministry of very great ministries as a chorister and music director with vast musical experience as a result of diverse and rich culture exposure from ministering to people of different tribes and tongues, she has ministered alongside Sinach and a host of other great music ministers. She testifies that upon encountering her father Apostle Suleiman Johnson was when the inspiration to minister publicly became a reality.

She is happily married to her heartthrob and blessed with Children. 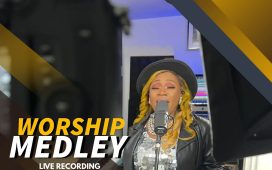 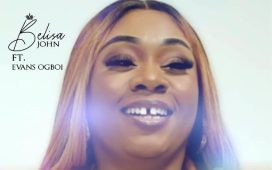 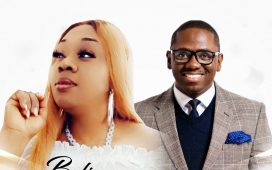