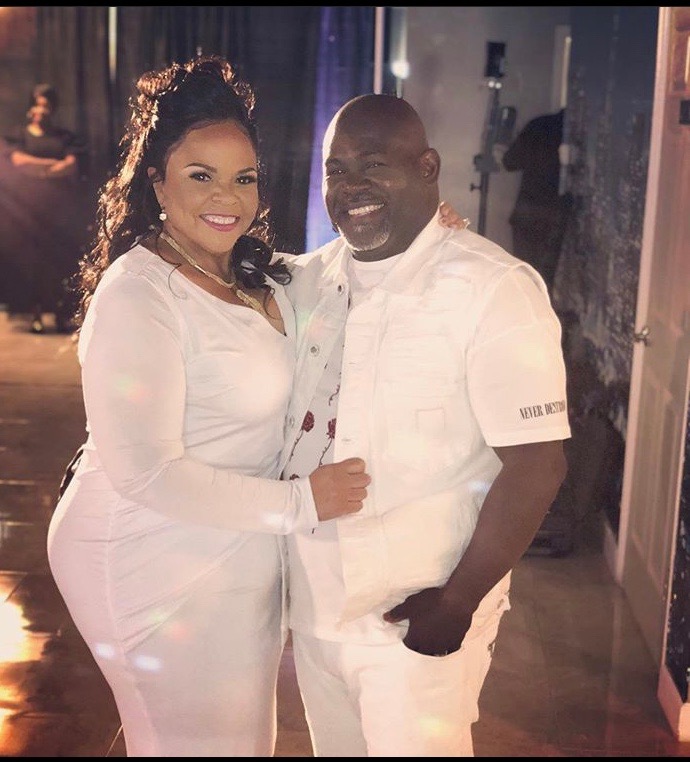 Grammy Award and NAACP Image Award Winners David and Tamela Mann are back on screen. In addition to starring in the BET Networks and Tyler Perry Studios new sitcom set to premiere on BET in summer 2020, “Tyler Perry’s Assisted Living,” where they reprise their roles as “Mr. Brown” and “Cora,” David and Tamela are debuting their first-ever joint music video, “Ups & Downs,” on YouTube today. The romantic music video for the Urban AC track from their album Us Against The World is produced by the Manns’ daughters, Laporcia Mann-Morrison and Tia Mann, and directed by Mann-Morrison.

Tamela’s RIAA Gold-selling album, Best Days, featuring the RIAA Certified Platinum Billboard No. 1 radio hit, “Take Me To The King,” recently received Billboard’s Gospel Album of the Decade (2010 -2019) honor. Tamela set a historic personal and industry record as the first gospel lead artist in Billboard gospel radio chart history to score three consecutive No. 1’s from an album with Best Days. The string of hits included “Take Me To The King,” “I Can Only Imagine,” and “This Place.” 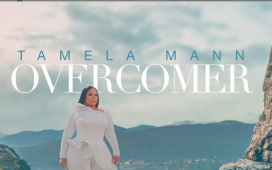 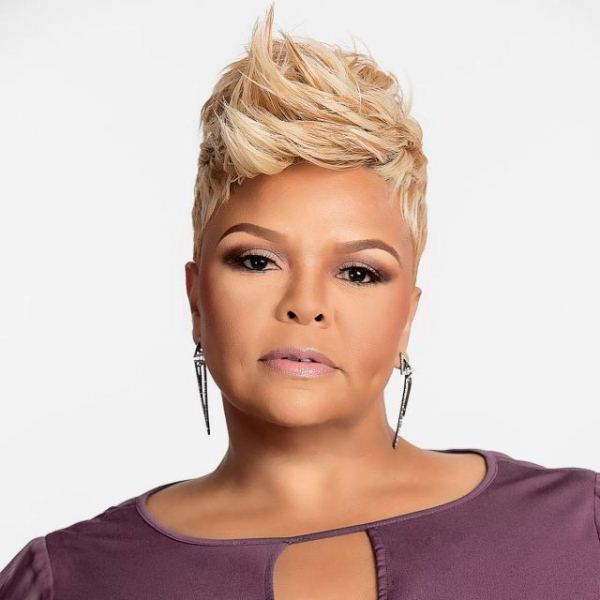