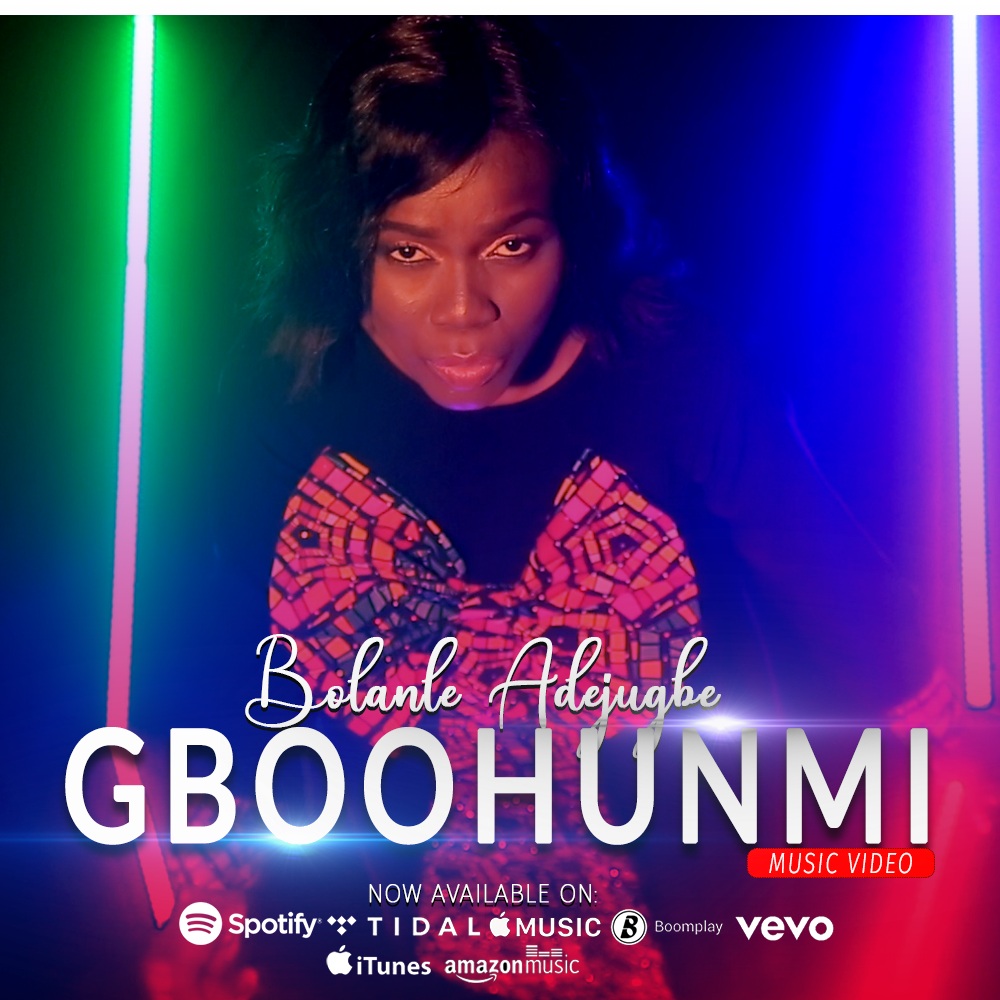 Right off the heels of her successful audio release, gospel music sensation Bolanle Adejugbe best known as Bolanle drops an astounding music video for her debut single ‘Gboohunmi’ which was released earlier in 2020.

The music video, shot by veteran filmmaker and cinematographer ‘AshRednose’ in Ibadan, the largest city in West Africa portrays the illustration of the Father’s love God has lavished upon men.

Gboohunmi as a song is a reflection of a prodigal son who was quick to leave the father’s domain calls on every believer to take their relationship with God with utmost care.

The Contemporary African, gospel, and inspirational artiste with the art of storytelling among other African artistic concepts drove thought-provoking and life-changing messages in the visuals. 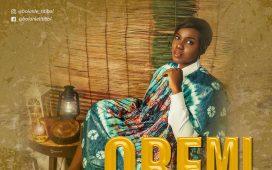