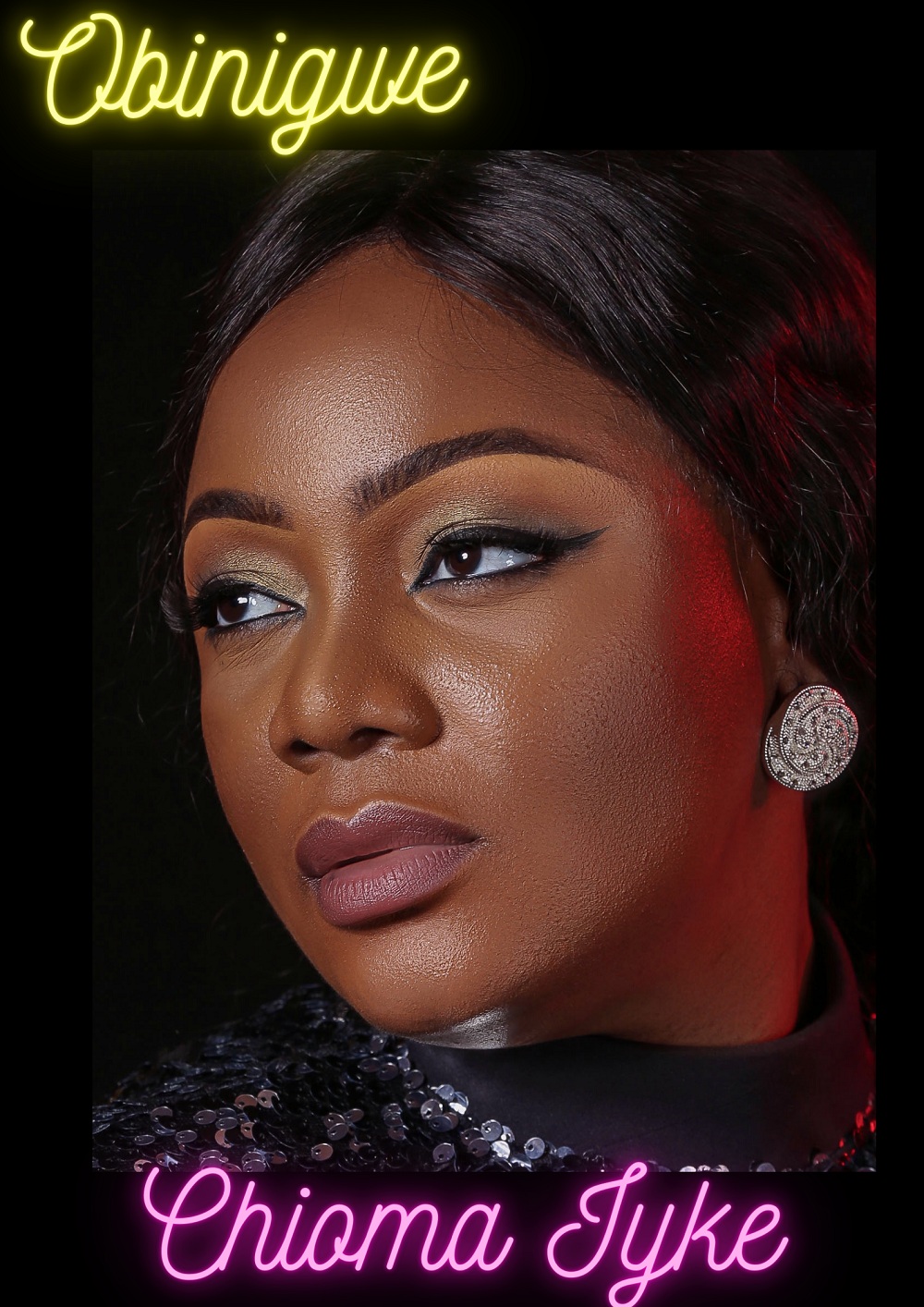 Netherland based Nigerian singer and songwriter Chioma Iyke makes her official debut into the music scene with the release of her inspiring first single titled “Obinigwe”. Having been singing from the early stages of her life, Chioma grew up singing and performing, nurturing her gift all through the years. Despite presently being a dedicated wife and mother her passion continues to burn giving birth to her official debut. She intends to inspire people into true worship of God, by releasing her spirit inspired songs, one of which is “Obinigwe”.

“Obinigwe”, her first released single, signifies the love of the Almighty God in heaven showered upon us. It is self-written and performed by Chioma Iyke and Produced by Dr Nezer. The video was directed by Riku Männistö of MNST Media.

The visuals for Obinigwe will keep you glued and blessed.

You can download and stream “Obinigwe” on all major music streaming service platforms and stores online. It is one song intended to bless you set our hearts ablaze for God.