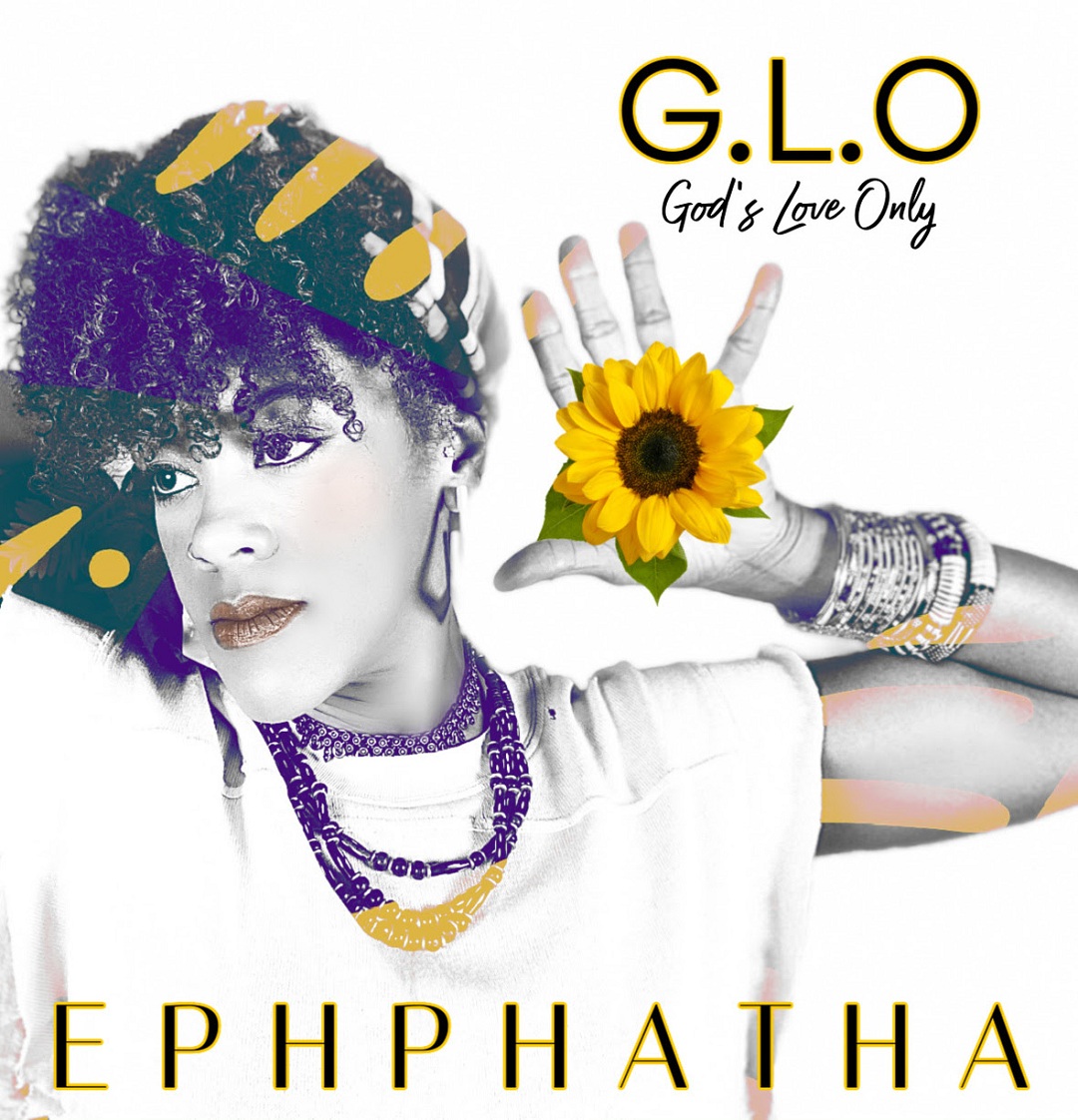 “Ephphatha,” a new single from recording artist G.L.O, which stands for God’s Love Only, goes for ads today to Hot AC/CHR and Gospel-formatted radio outlets. G.L.O wrote the song with Alex “Ace 1” Espinoza at the helm as producer for the single.

The verse reads: Then, looking up to heaven, He sighed, and said to him, “Ephphatha,” that is, “Be opened.”

“What the world experienced with the pandemic in 2020 went beyond race, politics, age, gender and financial status,” G.L.O says. “Although everyone was not infected by Covid-19, many were affected with a financial crisis that shut down businesses, schools and churches which created a world with mask mandates, 6-foot social distancing and the search for a vaccine.

“’Ephphatha’ is a song to remind us that this temporary world is just that, temporary,” she says. “Nothing on this side of Heaven Is eternal. We cry out and lift our voices for the world to be opened but have closed our hearts towards God. I pray the hearts of men to receive Jesus Christ.

The new single follows a trio of other singles by G.L.O that have performed well on the CRC charts. “Closer” was a No. 1 single at CRC Weekly and CRC Monthly, as well as hitting No. 2 at CRC Quarterly. The single ranked No. 10 on the CRC Yearly chart.

“No Weapon Formed” also topped the charts, ranking No. 1 at CRC Weekly, No. 2 at CRC Monthly and No. 6 at CRC Quarterly.

Music has been important to G.L.O since she was young. When she received Jesus Christ as her Savior in 1998, she asked God to reveal her purpose. As she began writing songs, the songwriter noticed that none of her songs glorified God.

“That all changed one fateful day,” G.L.O says, “when God had a Word for me in Bible Study: ‘You can’t have one foot in the world and one foot out.’ After receiving that message, it was the breakthrough I needed. I haven’t looked back.”

With a ministry that knows no boundaries and one that reaches the young and the old, G.L.O’s prayer is that her music can break down the misconception that rap is only of the world.

G.L.O has appeared on local TBN networks as well as UK London International TBN. She has performed onstage at the Gospel Superfest where she shared the platform with artists such as Deitrick Haddon, Lecrae, Dorinda Clark-Cole, and others. She has enjoyed radio airplay from U.S. and international radio outlets. 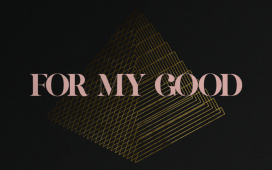