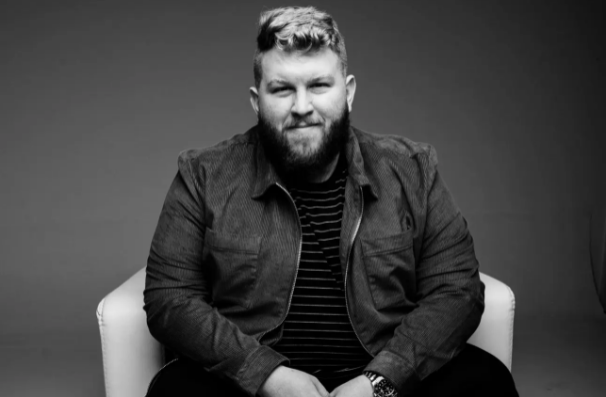 The track, from the group’s album Don’t Lose Hope, is available now to STREAM HERE

Went back to Pike Central High School
for the hometown football game
sat in the stands with my old friends
telling stories, but it just wasn’t the same

All, all my life I’ve been waiting for this moment

You build a life, kids and wife
and you punch the clock every day
Still waiting for your ship to come in
and you hope that it’s on its way
well it ain’t on its way
no, it’s here today
I’ve been waiting been waiting 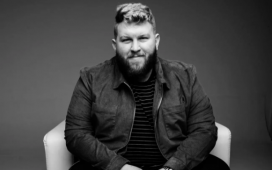