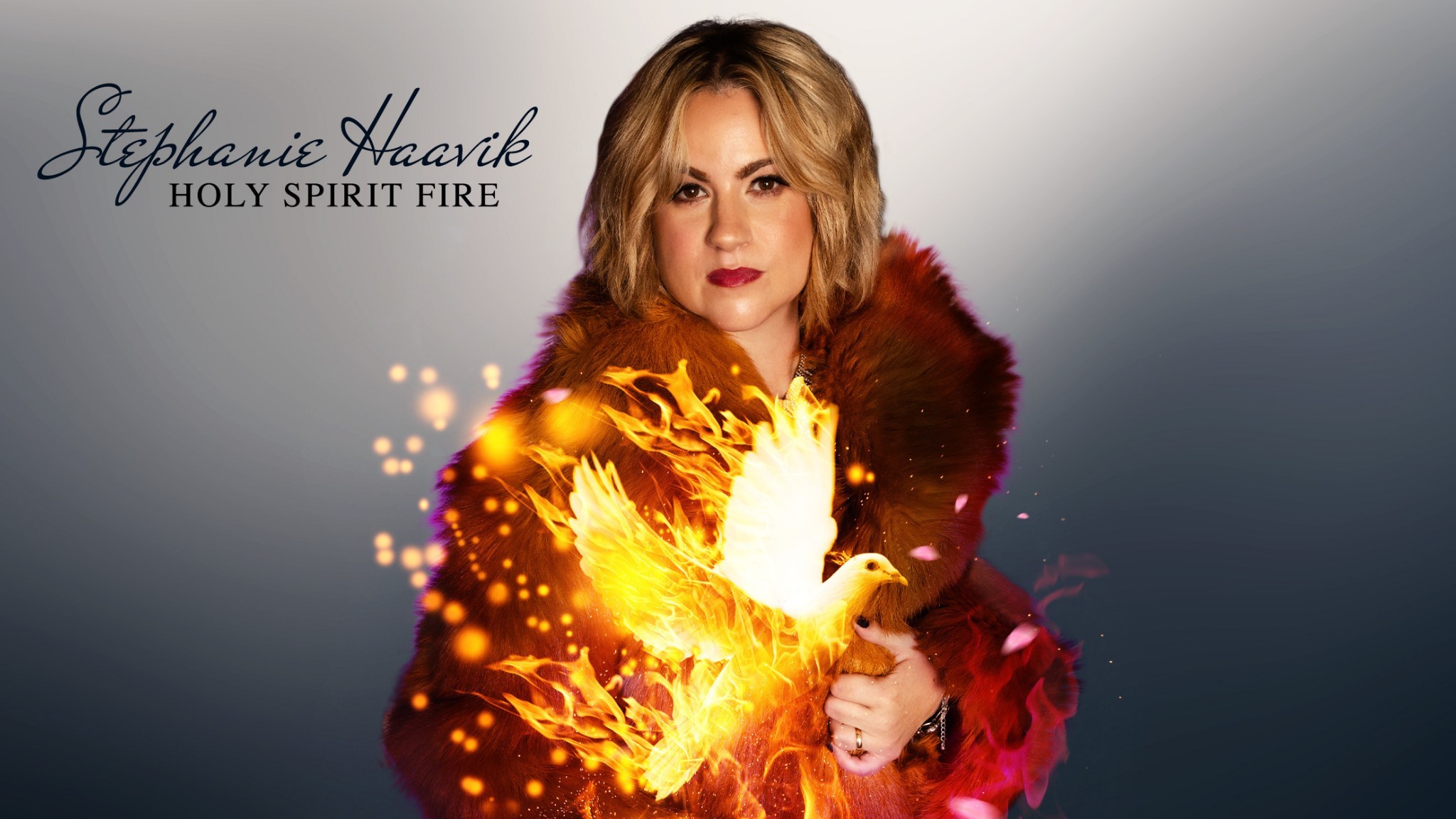 Stephanie Haavik continues her rapid ascent with an irresistibly passionate ode to God’s love. As a member of the wildly popular Maverick City Choir movement, she has spent the past couple of years sharing the stage with some of the biggest names in Christian music.

Now, with her new single, Stephanie is stepping into the spotlight so that she can use her voice to amplify the Word of God. ‘Holy Spirit Fire’ opens with a burst of energy and never slows down. Over a country-rock inspired track, Stephanie addresses her Creator directly, reflecting on her life transforming journey while proclaiming her desire to live closer to God. The song challenges the listener to put their focus on the Solution in place of their circumstances. With her poetic lyrics, anthemic hooks and unwavering faith, it is only a matter of time before Stephanie’s music goes worldwide.

During the last couple of years Stephanie has had the opportunity to sing/record/perform with Christian artists such as Crowder, Sinach, Elevation Worship, Tasha Cobbs, Mandisa, We The Kingdom, Leeland, Wilder, and Maverick City Music in including Brandon Lake, Chandler Moore and Naomi Raine just to name a few. She was part of performing ‘song of the year’, Way Maker, at the 2020 Dove Awards and recently opened the 2021 K-LOVE Fan Awards together with Crowder at the Grand Ole Opry.

It has long been Stephanie’s dream to write and release the music God has put on her heart to the world, and will have several exciting projects lined up close together in the coming months. It is her prayer that her music will inspire you and challenge you to step into God’s life-changing presence because there is truly no better place to be.

Stephanie is a devoted mother of three and wife of her Norwegian-born husband. She currently is a worship leader for Epic Church in Decatur, Alabama, and has previously been involved in worship ministries in several parts of the world. She has spent half of her life traveling the world in ministry and is excited to now be settled in the outskirts of Nashville and Atlanta where she spends a lot of her time being actively involved in the viral Maverick City Music Movement as well as producing her own music.