Deacon B “The Ancient One” New Song & Video 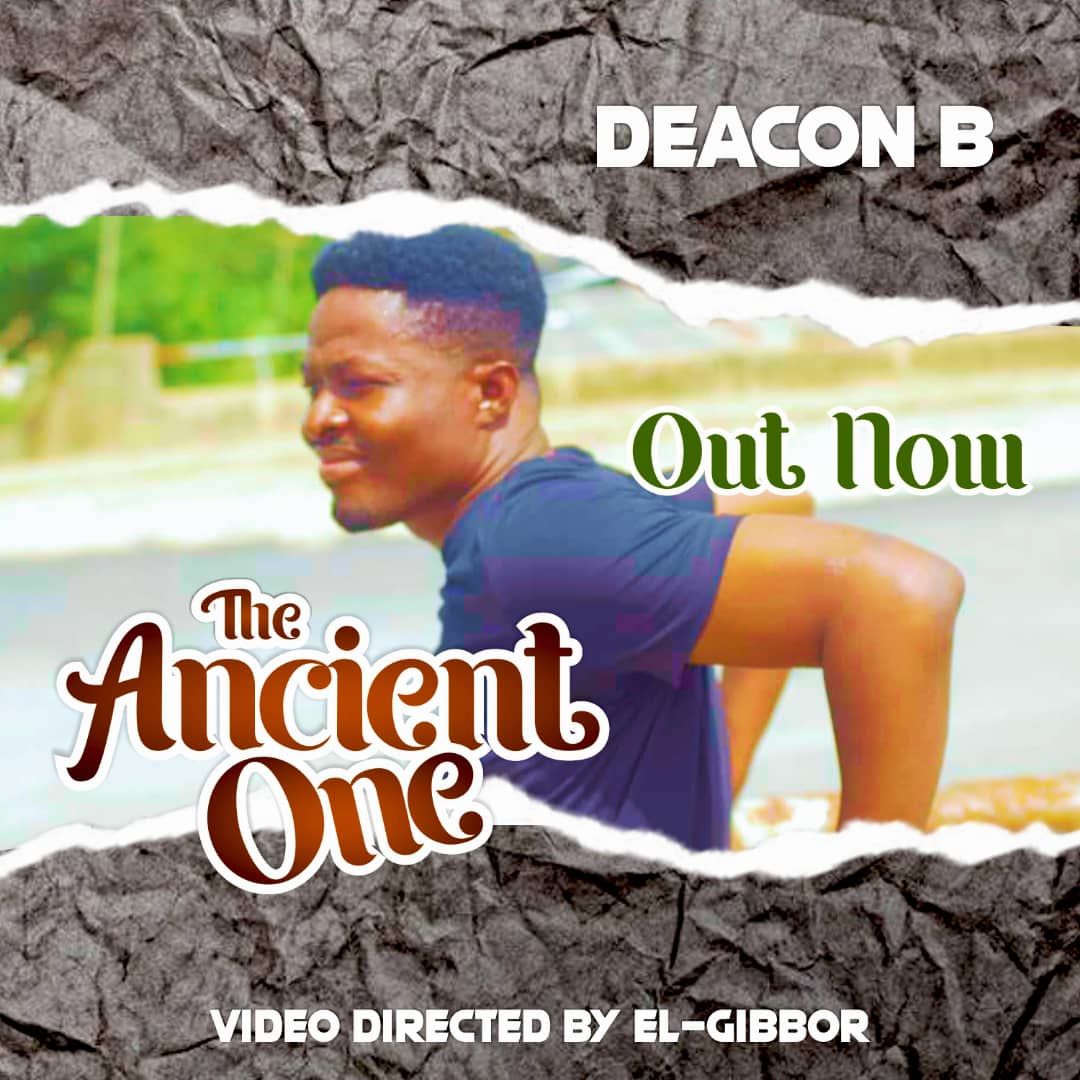 Busayo Olubiyi popularly known as Deacon B is a well-grounded music minister and a powerful worship leader. The Abuja based gospel minister has just released yet another anointed song titled “The Ancient One” produced by Sunny Pee, while the video was directed by El-gibbor Niyi.

Deacon B is the convener of the popular annual worship program ACTS OF WORSHIP (AOW). Deacon B is set to release his next album come December 2020.

I have seen his works so great and mighty all over the world
The mountain and the hills clap their hands to praise my king
And all I have been through, I’m still standing tall today
For victory is mine cos He’s won it long ago 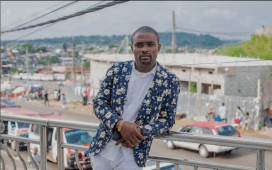 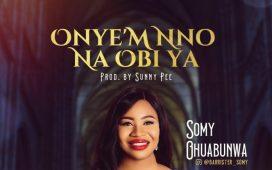 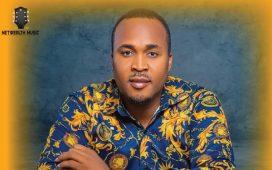 Royal Makua – Jesus You Too Much (Download Mp3 + Video)