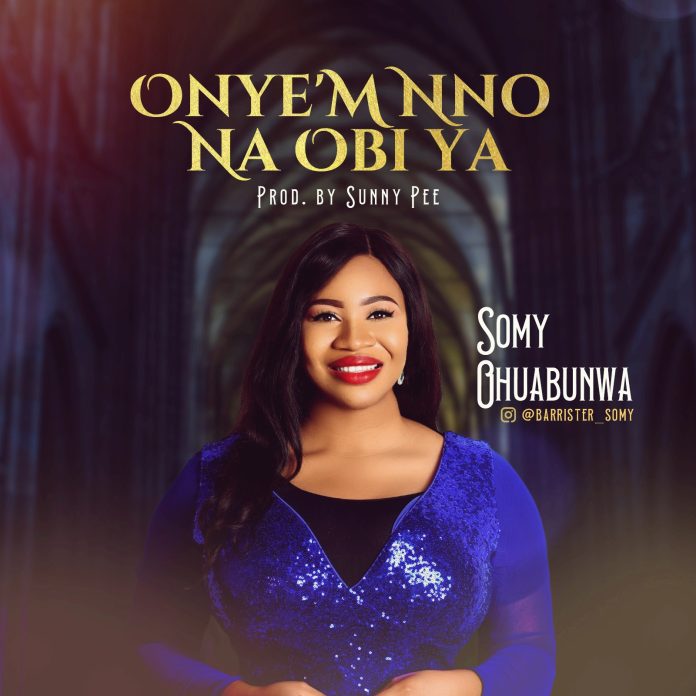 Somy Ohuabunwa is currently working on the official music video for “onye’m nno na obi ya”, as well as a few more singles and a debut album which would be released next year by God’s grace. 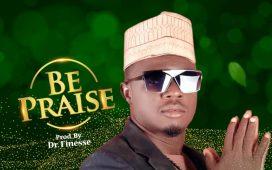 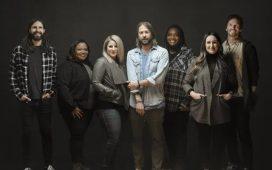