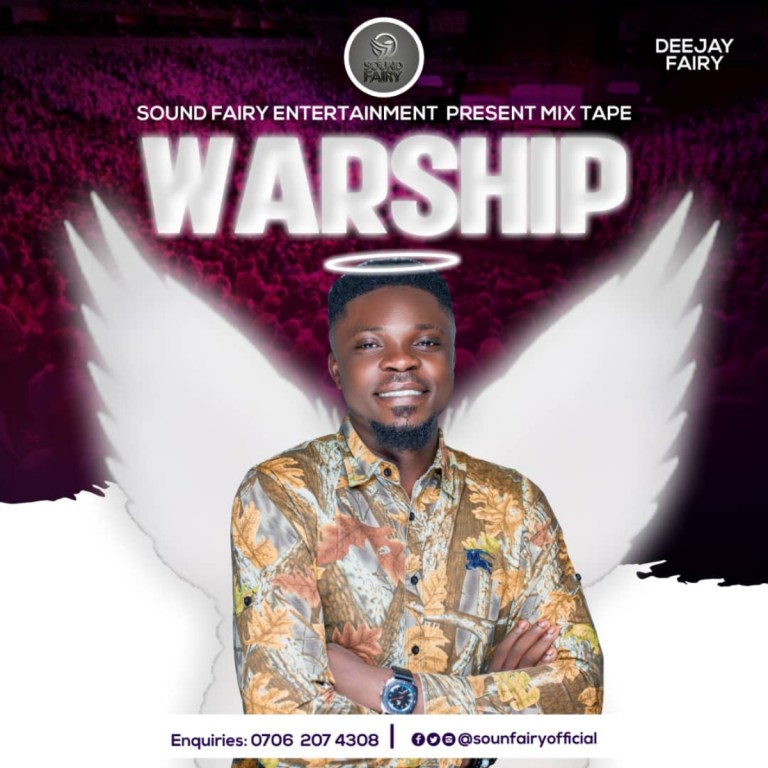 Benue based disc jockey Deejay Fairy who’s also known as sound fairy is out with an amazing mixtape which he titled; Warship.

This mixtape is not just ordinary but one that will wage war against your problems, against issues that are giving you a hard time living to the glory of God the father.

This is just one of his many numerous mixtapes and in time others will be available and made accessible to the public for downloads.

Before the arrival of those ones, hit the link below to play and download the warship mixtape. 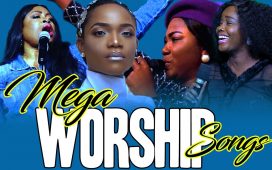 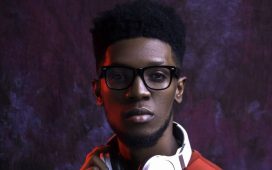 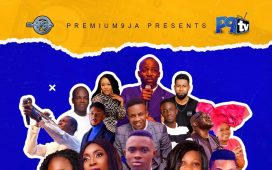 Download Mp3: I Belong To Jesus – Bethel Music & The McClures