Gospel Songs Mp3 > Audio Music > Download Mp3: Randy and Jade Fisher – Do You Know Who You Are

Download Mp3: Randy and Jade Fisher – Do You Know Who You Are 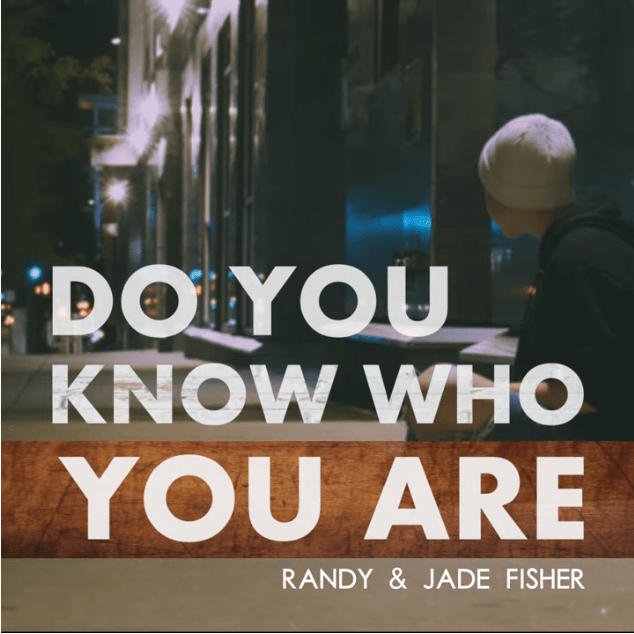 Randy and Jade Fisher, a husband and wife Christian duo, releases new single “Do You Know Who You Are,” goes for adds to Christian Rock-formatted radio outlets today. The song, which is about finding your true identify, was inspired by a conversation with the couple’s 12-year-old daughter, Jayla.

“Do You Know Who You Are,” which was produced by Austin Miller of 7eventh Time Down, is available for download and streaming at all digital outlets.

The Fishers began singing together soon after they started dating in 2002. Their ministry continued after they married in 2005 and they have toured across all 50 states and have been honored with three IMEA awards. They have served in worship and youth ministry at multiple churches and have been judges of the “Get Real” youth singing competition. In addition to judging, they also have mentored contestants through multiple levels of the competition.