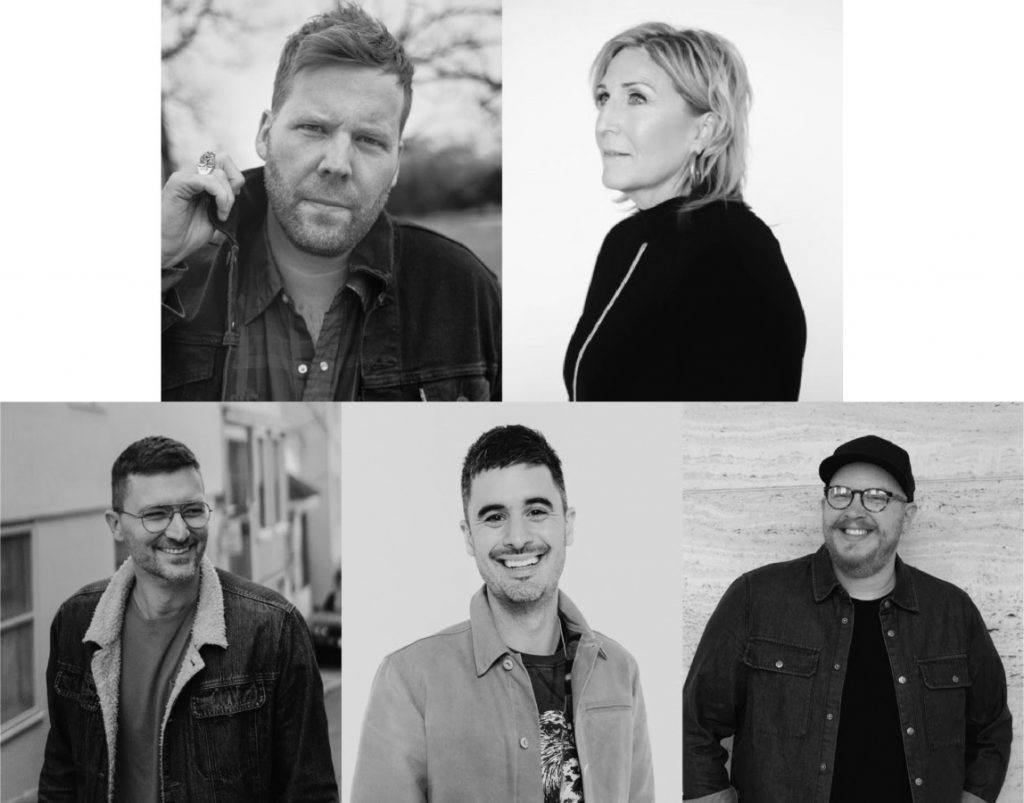 Centricity Worship, a division of Centricity Publishing, releases its debut EP, Centricity Worship And Friends, today (May 13) to digital and streaming outlets everywhere. All of the songs were composed at Centricity Worship writing retreats where many well-known artists and songwriters from various record labels and publishing companies gathered to create music for the Church to sing.

Produced by Patrick Mayberry, the collaborative tracks on Centricity Worship And Friends include the Heath Balltzglier and Seth Condrey-led “No Other King.” Written by Mayberry, Chris Renzema and recent GRAMMY Award-winner Mitch Wong, the song was originally released on the current North Point Worship live album Our God Will See Us Through.

“King Jesus continues to defy our expectations,” says Wong. “We wrote this song about the mystery of who Jesus is; the humility, the kindness, the compassion that we wouldn’t first come to expect from royalty. No other king has loved as deeply, served so humbly, or triumphed as unequivocally as our King. We hope that this song will bring you back into wide-eyed wonder of Jesus.”

“The Centricity Worship And Friends EP is a beautiful collection of worship songs for the Church, filled with biblical truth and singable melodies,” remarks Mayberry, who not only produced the EP, but also co-wrote and is featured on some of the tracks.

Centricity Worship was created as a platform for song discovery with the goal of equipping the global Church with new and powerful worship songs. It’s foundation dates back to a series of songwriter retreats which birthed songs like Lauren Daigle’s “Come Alive (Dry Bones)” and Corey Voss’s “Nothing But The Blood.” These retreats have since become a part of Centricity Worship’s DNA.

“Centricity Publishing has been doing these worship retreats for years, and out of them have come some really powerful songs that have gone on to inspire worshipers around the world,” says Chad Segura, Vice President, Centricity Publishing. “Along with our own team of writers, we always like to invite other talented songwriters from around the industry as well. We love getting to do this with our friends. And in recording some of the favorite tunes from the resulting collaborations, our hope is that people will discover and connect with these songs, incorporating them into both their personal and corporate worship settings.” 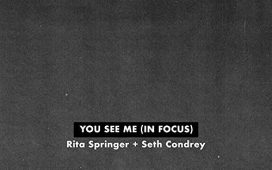 Download: You See Me In Focus – Rita Springer & Seth Condrey