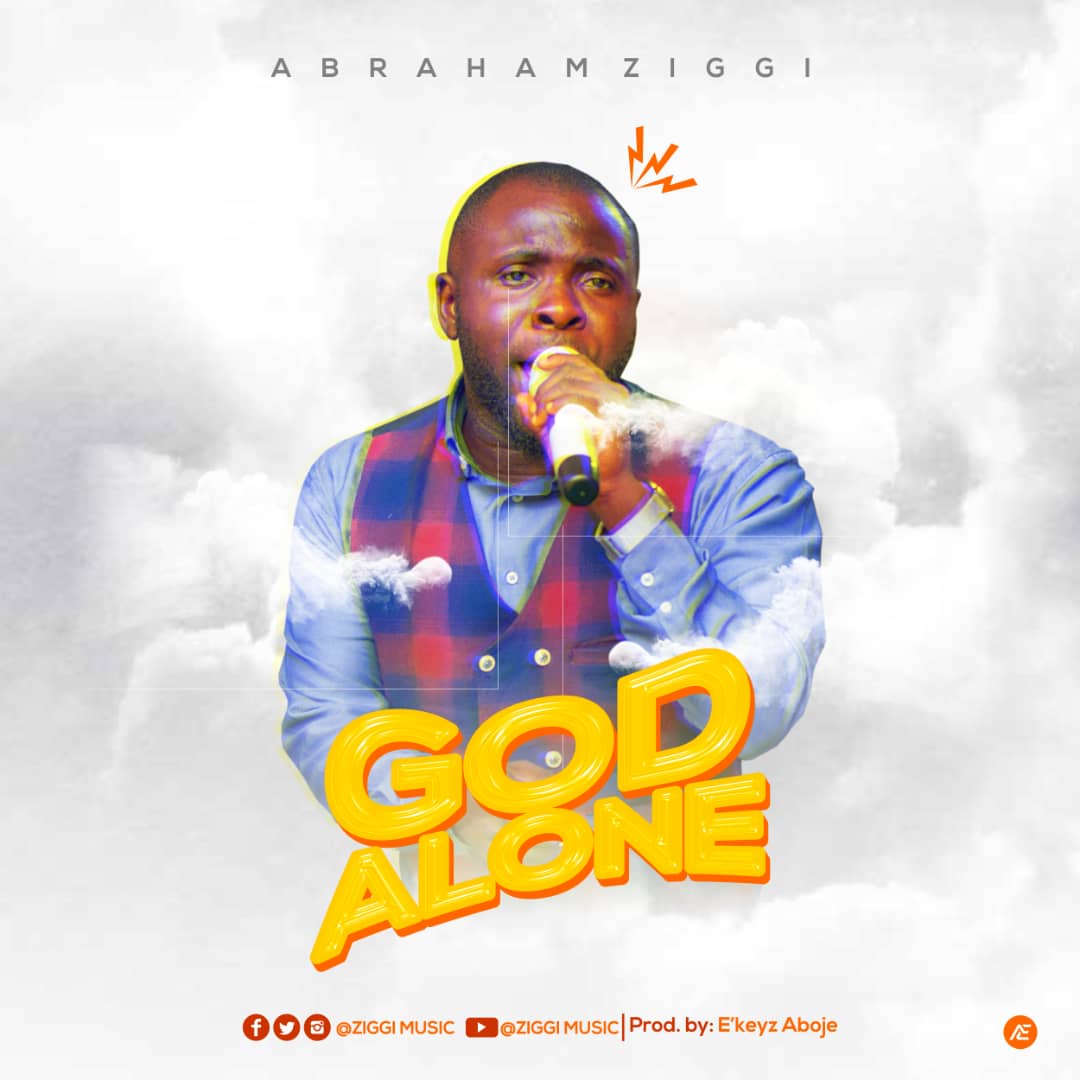 Minister Abraham ZIGGI Tsokar who’s popularly known as ZIGGI, is a fast-rising Nigerian gospel singer and songwriter. Based in Abuja, He’s a member of The Redeemed Christian Church of God.. (RCCG)
He Hails from Benue State.

Aside from the fact that he’s a great worship Leader, ZIGGI is a gifted and an anointed music minister, and also the convener of “Songs of Praise Concert,” a yearly praise event.

Abraham ZIGGI has two studio albums to his credit, with his unique style of music, some of his songs have gained massive streams on digital platforms.

He has worked with notable music ministers. ZIGGI has just released a global sound declaring to Nations that He “God” is God Alone.

He was not an Elected, He was not Selected, He is God all by himself no man Can Share His glory in ourselves.