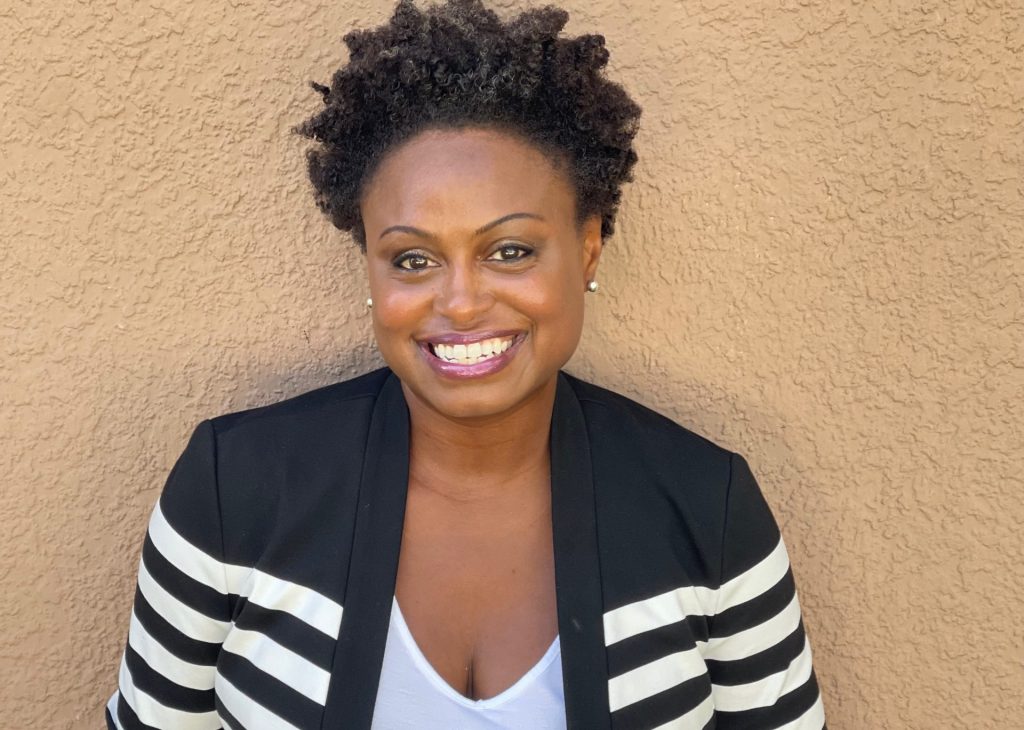 When Ayiesha Woods released her debut record Introducing Ayiesha Woods on Gotee Records back in June 2006, the Christian music world took notice. She quickly gained praise with singles like “Happy” and “Big Enough” and her debut album eventually went on to not only be nominated for a GMA Dove Award, but a Grammy as well. In the 16 years since releasing her debut record, Woods continues to release new music although with a different scope on life. She’s no longer the single young woman she was then, but now a wife to husband Joseph, and a mother to four young boys.

Those four young boys were the inspiration for her newest single “God Forever”, an anthem that was birthed out of a burden that she felt the Lord had laid on her heart for them. “Whether you have adolescent children, adult children, or littles like mine, I pray that they come to know God. The same God that has been faithful, and a promise keeper for generations.” Woods proclaims. “Our world is experiencing so much now – and the answer is Jesus. The answer is God. It has always been God. I pray that our kids come to know that God in a very real way.” “God Forever” is also a call to action, similar to that found in Micah 4:5, “All the nations may walk in the name of their gods, but we will walk in the name of the Lord our God for ever and ever.” Ayiesha’s prayer with “God Forever” is, that the song not only validates them, but also reminds us all of who we are and Whose we are. It is an anthemic declaration of Faith, Hope, and Love. 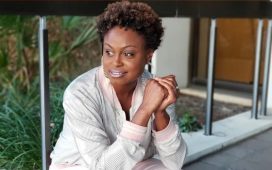 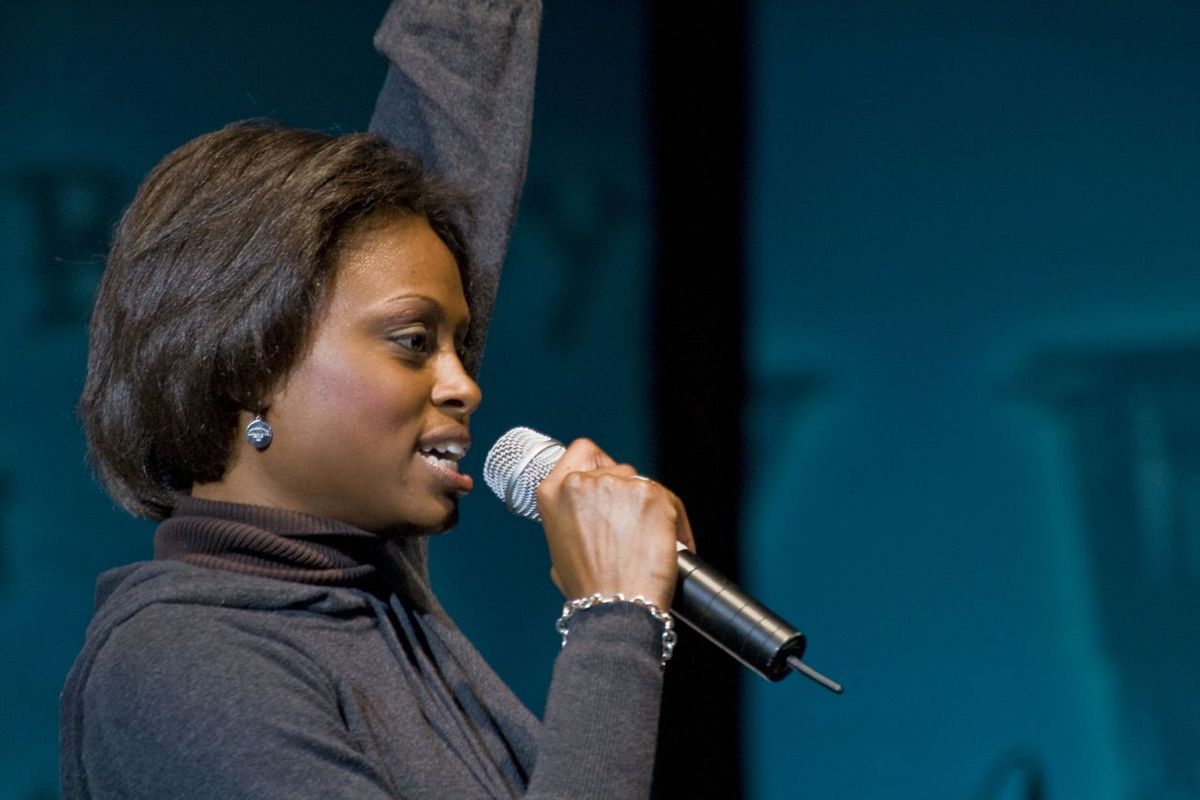