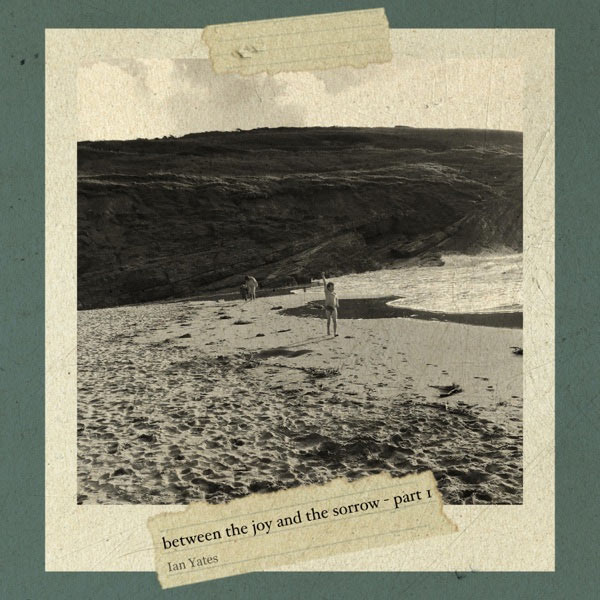 Christian worship leader and songwriter from Liverpool, UK, Ian Yates has just released Part 1 of the sixth album ‘Between The Joy And The Sorrow,’ which is a collection of honest songs about living in the tension of life’s joys and sorrows.

Musically, Yates found inspiration in a number of singer/songwriters including 70’s folk singer Nick Drake, Foy Vance, Alexi Murdoch, Bob Dylan and the ‘Nebraska’ album from Bruce Springsteen. Many of the songs are stripped back musically focusing on the lyrical content.

Yates says, “I wanted to write really honest songs, I’ve always tried to write songs of truth and authentic songs of hope. These songs are born out of the last two years as we’ve navigated this pandemic. Throughout this time I have come back to a simple trust in God. Often, I found myself disappointed with the things I’d seen, I found myself getting frustrated and lost in the opinions of people, the many perceptions of God, the incorrect prophecies, the politics and politicians. But at the end of the day, I’m only responsible for myself and I had to look at myself and say, am I living a life of true devotion and worship? Am I living the way of Jesus? There’s a lot of strong voices out there and am I listening to God’s voice? Over the last 2 years I’ve felt like I’ve been living in the tensions of God’s faithfulness and provision yet facing struggles and wrestling with the things I’d seen. My prayer is that these songs bring hope to those who have been disillusioned and remind those who have been disappointed that there is a light in the darkness, there is a Father who loves his children.” 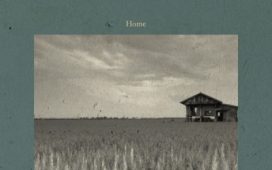 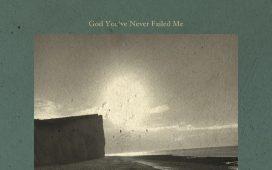