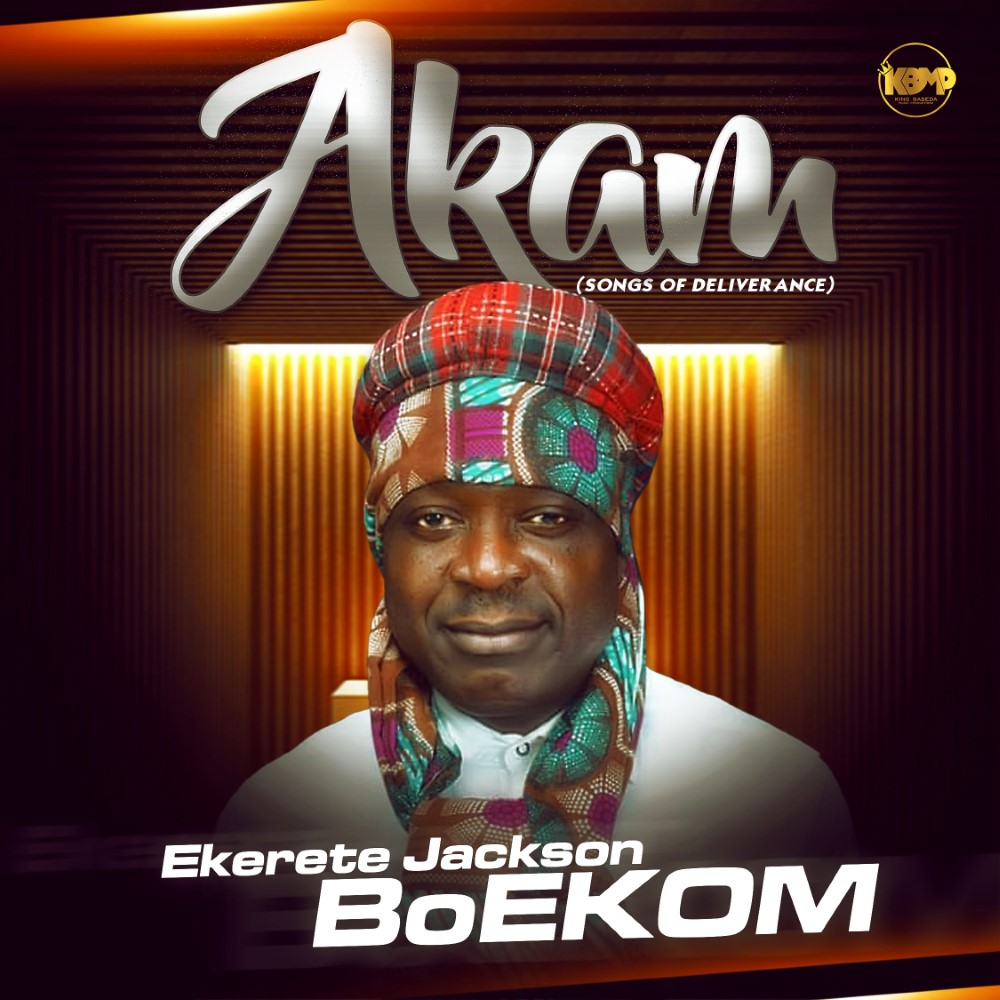 Meet Leader, Archbishop, Pope EKERETE JACKSON BoEKOM, and his newest song titled; Akam. A music genre is wrongly known for those old village proverbs and traditional religion, spiritism and vulgar lyrics, and maybe, energetic and danceable beats mostly used for assignments and decorations in churches, native doctorism with soothsaying and the likes; but characterized by obvious wrong Bible interpretation, which is another gospel.

This is the first-ever redefined AKAM (Songs Of Deliverance) here intelligently crafted and performed for the edification of the universal church as the reality of the salvation through faith in Christ Jesus’ finished work.

EKERETE JACKSON BoEKOM holds a Doctorate (Ph.D.) degree in Physical Chemistry, a Professor in the making, and lectures with the University of Uyo, Nigeria.

He has also released ONCE SAVED ALWAYS SAVED (My Salvation Is Eternal) and GRACE TOOK ME OUT (I Already Made It) and several other music videos some of which are available on the internet.

From InCHRIST Church opposite OBO MARKET, off PEPSI JUNCTION along IDORO Road, Uyo, Nigeria, he is also the Director/Founder of Interdenominational BoEKOM MASS Choir.

The song, Akam is produced by King Baseda. 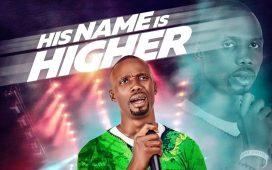 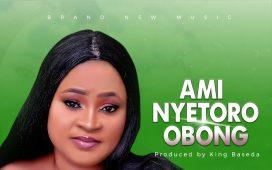 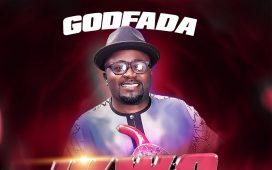