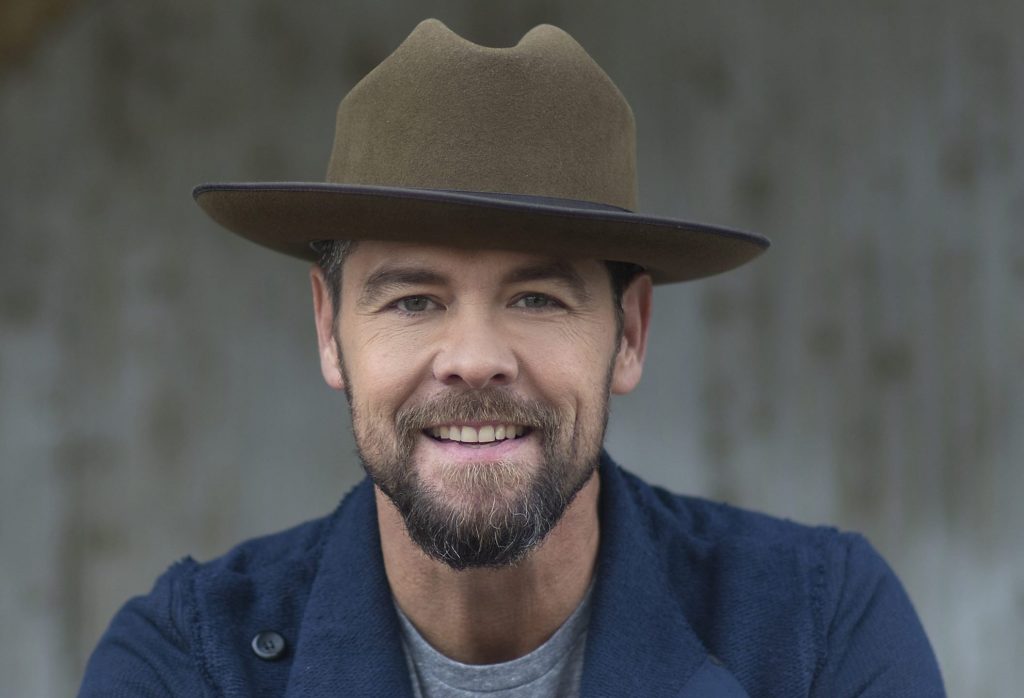 The project features two original selections as well as Crabb’s new rendition of the Mark Lowry and Buddy Greene-penned Christmas classic, “Mary, Did You Know?” With its horn-studded R&B groove, the nostalgic title-cut, “Being Home For Christmas,” was written by Crabb, Don Koch, Caleb Ward and Jordan Ward and celebrates the importance of family above the trappings of the season. And “Who Could’ve Dreamed?” is an Inspirational pop ballad penned by Koch, Akers and Tony Wood spotlighting the true meaning of Christmas as Crabb proclaims, “Who could have looked into that holy stable and seen the shadow of the cross?” 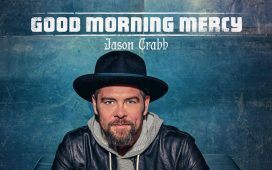 Music + Lyrics: Jason Crabb – Just As I Am