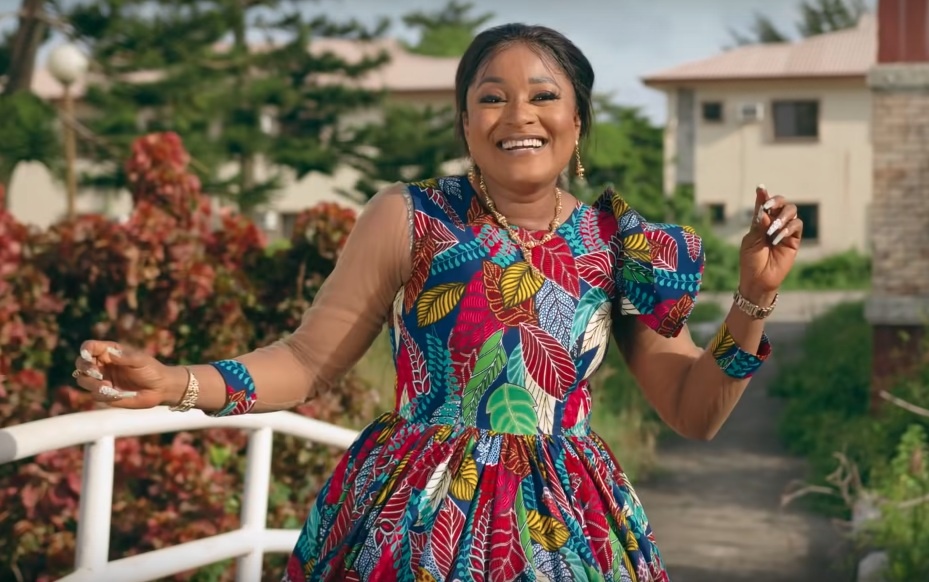 Newly debuted gospel music artist Loveth drops her debut single with a captivating music video “You Be God”. Moving at a very fast pace, Loveth who announced her launch into the gospel music scene officially this year is kick-starting with this powerful debut single and video.

In the midst of the challenges faced by many nations in these troubling times, God is the only true answer. “You Be God’ comes forth at this time to encourage people to trust in God and believe in His perfect work of salvation, peace, prosperity and safety available for everyone today.

In this video, watch the cameo appearances from popular comedians such as MC Edo Pikin and Real Warri Pikin as they add color to this powerful and captivating music video. It was directed and shot by IdeaHub. The music was produced by Spiritualbeatz.

Loveth is currently working towards dropping her upcoming EP “Best Place To Be” which is scheduled to be released on the 30th of October and also has an upcoming music concert in Benin. This single and video is just a taste of what to expect from her EP and so much more. 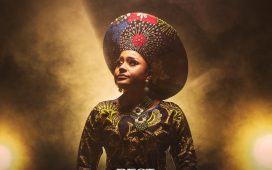