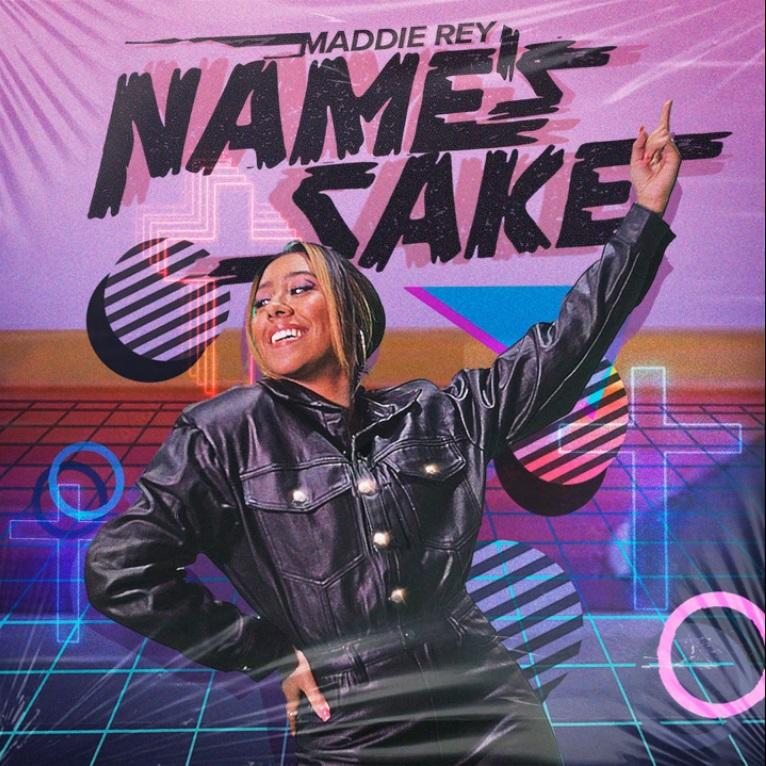 Coming on the heels of Maddie Rey’s latest single and video release “On My Way”, her second single of the year is already here! Her new song “Name’s Sake” is out now on all digital streaming platforms and available for adds on radio and playlists!

Maddie Rey took to the studio with 2x Dove Award-winning Atlanta music producer to crank out another empowering anthem for Christian music listeners of today! Maddie Rey has been very intentional to create, write, and produce music that champions being a Christian. She desires for those in the church and apart of the Christian faith to be bold, confident, and out loud about the life they live in Christ! As she says in this new single “We do it for His Name’s Sake.”

The release of “Name’s Sake” continues this strong beginning in 2022, coming from the momentum that Maddie Rey built throughout 2021 with the release of 8 Singles, 8 Music Videos, and 4 Books. Along with her releases, Maddie Rey also traveled the nation as an evangelist preaching at large conferences, churches, and events while simultaneously touring with her music. Maddie Rey is becoming a familiar face on prominent Christian platforms such as featuring on reputable news sites, podcasts, media outlets, along with the 5 million user downloaded app YouVersion.

Maddie Rey is a Christian Recording Artist, Speaker, Evangelist, and Author with a heart to reach a young generation and to empower young people to live passionate lives for Jesus. She shares her ministry at churches, youth groups, youth events, youth conferences, crusades, Christian music festivals, social media platforms, and more. At a young age Maddie Rey was able to launch Maddie Rey Ministries where she provides content to the body of Christ through her music, books, videos, merchandise, and teaching.

Lyrics for this song have yet to be released. Please check back once the song has been released. 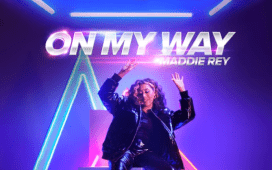