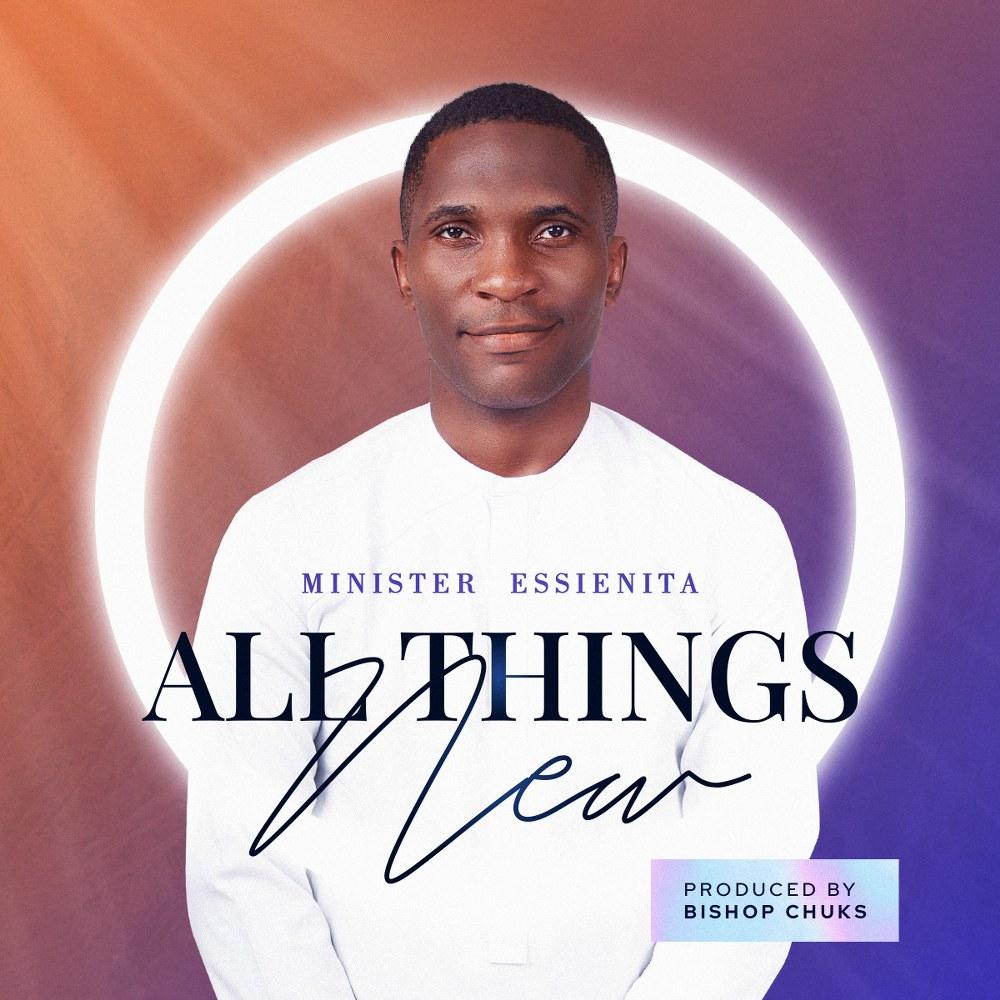 Minister Essienita has released his debut single titled “All Things New”, which was produced by Bishop Chuks.

All things new is a song drawn from revelations 21.5. It heralds a wake-up call for Christians to operate fully in the awareness of their redemptive rights and break forth into a new and higher dimension of spiritual maturity, thus becoming more than conquerors.

Min. Essienita, said “the song was inspired by a message by his pastor, Joseph Ajibade, the state pastor, Living Faith Church, Rivers State.”