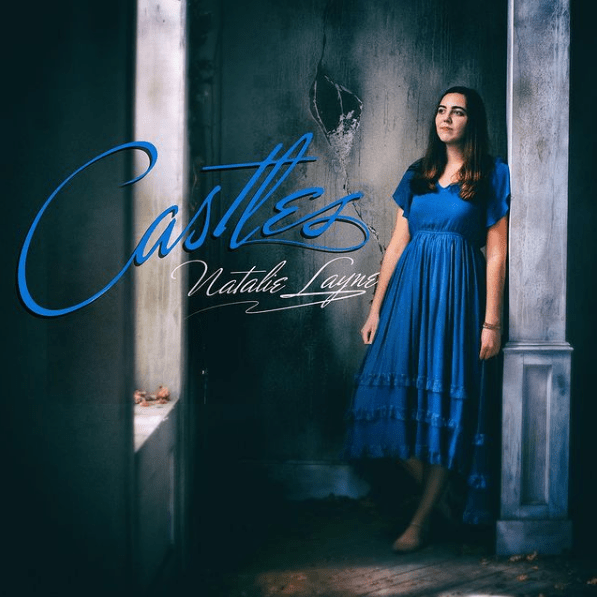 Christian-Pop singer/songwriter Natalie Layne announces the release of her long awaited EP “Castles” via Rixon Entertainment Group, available now on all streaming platforms, alongside the lyric video for the uptempo title track. The five song EP is a collaborative effort by co-writers Cooper Bascom, Ross King, Natalie Layne, Phoebe Scott, and Jay Speight, who also served as the project’s producer.

“This project is really special to me, and I’ve loved working on it with so many incredible musicians and writers!” Layne says of the EP. “Some of these songs have been released as singles and it’s been so cool to see what they’ve meant to people as we’ve traversed this difficult year. ‘Castles’ is the culmination of all the time and hard work and lessons learned through that time. It’s about God’s ability to take our hearts and make them something amazing – He builds us into castles, fit for a King to live in.”