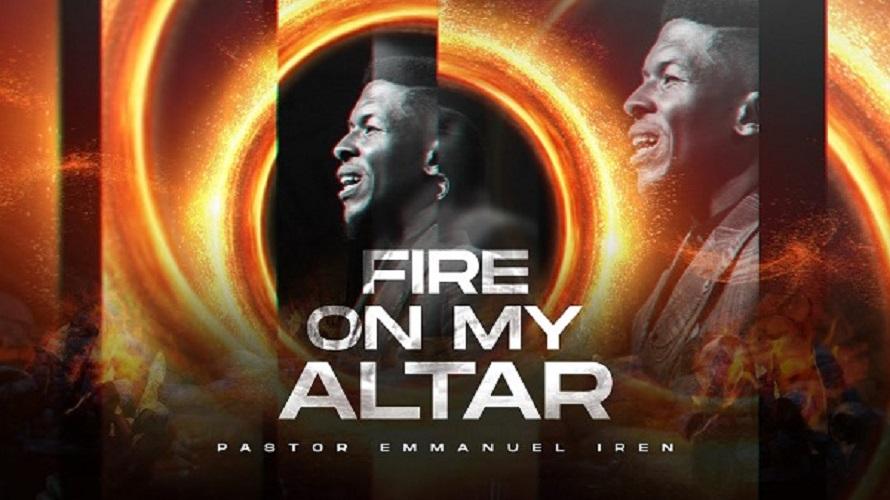 “The devotional altar of the believer must be always ablaze. This song helps make that a reality. Fire on my altar is an answer to the hearts of many who require that push in their devotion” – According to Pastor Emmanuel Iren. 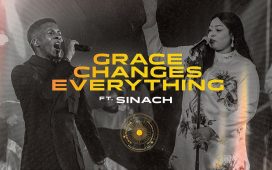 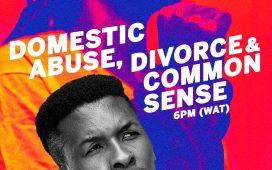