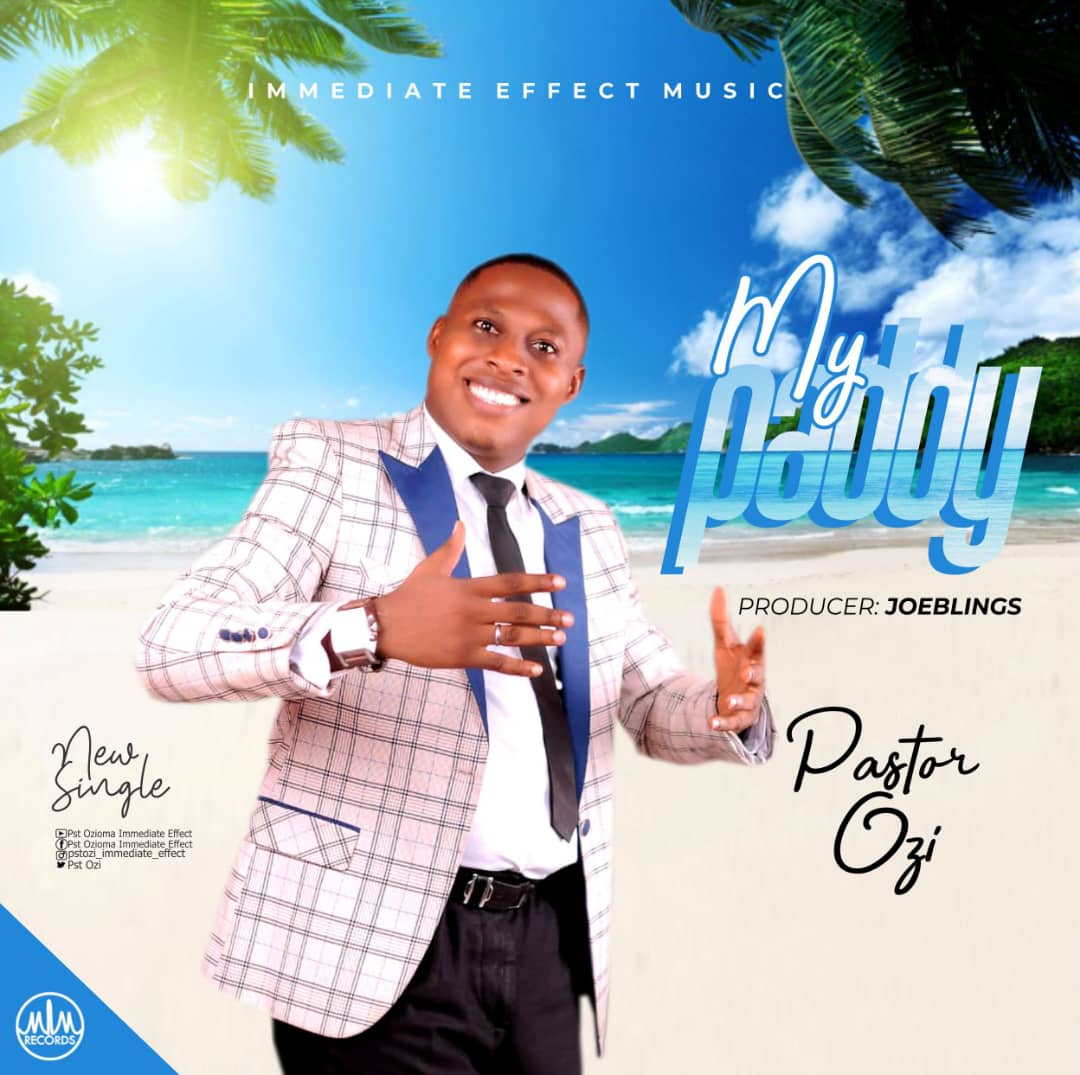 Pastor Ozi who released his first debut single ‘Levels Don Change’ on the 18th of April, has finally dropped another smash tone, the long-anticipated hot single titled “My Paddy” produced by Joeblings.

Speaking on the single, Pastor Ozi said that even before the release, two testimonies have been recorded already, he spoke of a 16 years old girl who was struck with the spirit of death, he was invited by the family to pray, the young girl in question began convulsing, could not move any part of her body and she was at the verge of giving up the Ghost. Having prayed for over 2/3 hours or more, the Holy Ghost asked him to play his song, my paddy, he got his music box and placed the music box beside her and began to play my paddy, in few seconds her two eye balls flashed wide open, someone who had no strength to speak and was almost lifeless said, ’I want to drink water.’ And she sat up, praise God, she is alive and strong today, she can now stand, talk and move about.

Another testifier said her son’s health was challenged, but as soon as he began to sing my paddy, the sickness vanished.
Pastor Ozi said without mincing words, that the song my paddy is highly loaded with the power of the Holy Ghost, he also stated, that any one listening to it should do so in faith expecting signs and wonders and the miraculous in return, he also added that as many who have not been born again should quickly do so, so the Holy Ghost will become their paddy also with signs following them.

Wetin be that poverty,
Wey make you dey worry?
(I say) wetin be that sickness o
Wey you dey fear? 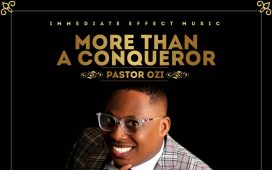 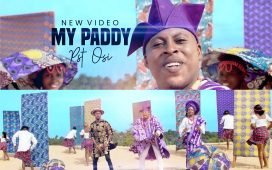