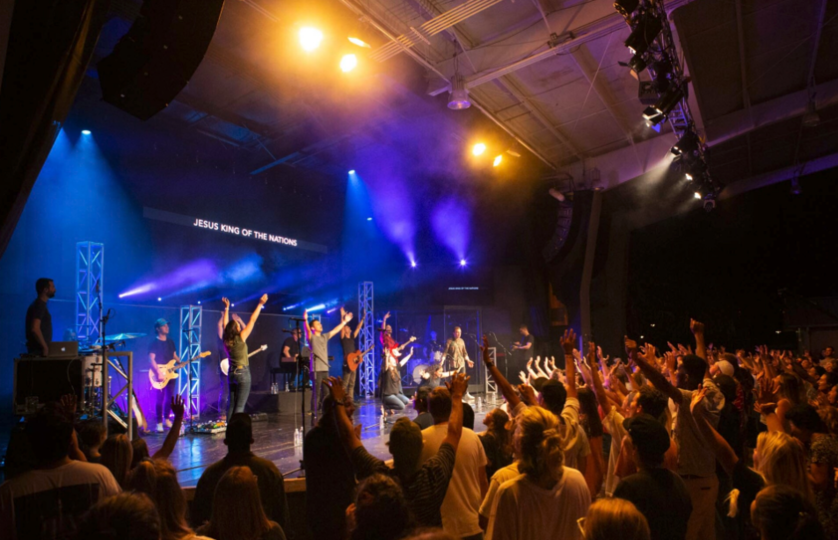 Today, YWAM Kona Music released the official live video for “Missionary Anthem”, which can be viewed below. The single features Seth Yates and was written by Yates and Hannah Yates.

YWAM is a global movement of Christians from many cultures, age groups, and Christian traditions, all dedicated to advancing the Gospel and serving Jesus throughout the world. Established in 1960 by American Dr. Loren Cunningham and his wife Darlene, YWAM was founded with the purpose to “know God and to make Him known.” Today, YWAM has over 15,000 full-time ‘volunteer’ missionaries who train 25,000 short-term missions volunteers annually, serving in more than 181 countries globally. 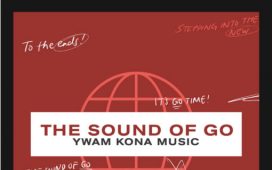