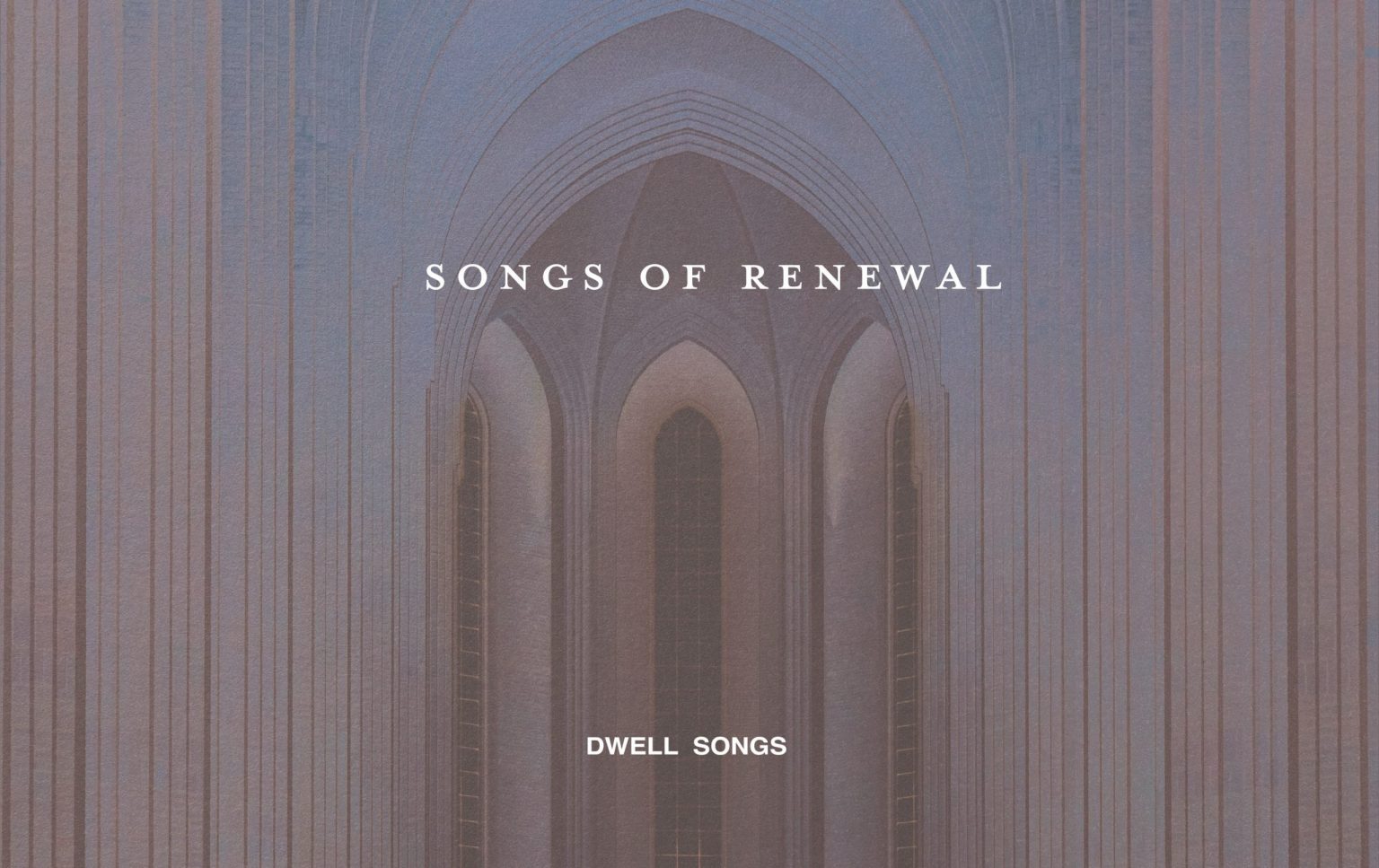 Dwell Songs has released its debut EP, Songs of Renewal. The four-track project, birthed from the Dwell movement’s worship community in Little Rock, Ark., brings a renewed awareness of the refreshing power of God’s presence.

Songs on the project include Heart Poured Out (featuring Alan Thomas from the band JOAN), Everything Changed, So In Awe of You (featuring Abbie Gamboa from Upper Room) and Christ Is Enough.

“We intentionally wrote these songs with the hope and prayer that they bring God’s renewing presence into people’s lives. It was also our prayer that they would spark a tangible hope that is only found in Christ,” says Aaron Williams, Dwell’s co-founder. “We truly believe that revival happens one person at a time. One person awakening to life in Christ can spark a great awakening.”

Produced by Alan Thomas, and penned by a host of writers including Williams; Aaron Keyes; Aaron Hoskins; Natalie Runion; Jonathan Smith; Abbie Gamboa; Joe Williams; Alan Thomas; Joel Phifer, and Clarissa Mcneil, Williams shares that the songs were written in the middle of a stretching season for Dwell’s ministry.

“This project comes as a ‘mile marker’ in the journey of Dwell’s overall ministry. In this last season God has called us to take some major steps of faith, requiring greater trust in Him. These songs were written in the middle of that season of faith steps and growth,” Williams says. “That season also happened to coincide with the global pandemic, bringing a raised awareness to all of us about just how much we need God’s presence in our lives on a daily basis to truly flourish. These songs are our offering toward that, a renewed life in God.”

Because of that offering, Dwell is already seeing the songs have an impact locally, online and in various faith communities across the country. Prior to the EP’s launch, Dwell Songs released two singles — So In Awe of You and Christ Is Enough.

And in a season that left many people weary and clinging for hope, Williams shares that the songs have become a monument of God’s faithfulness.

“The most beautiful stories we have heard have been from people who feel like these songs are meeting them right where they are at and bringing tangible hope to them as they worship.”