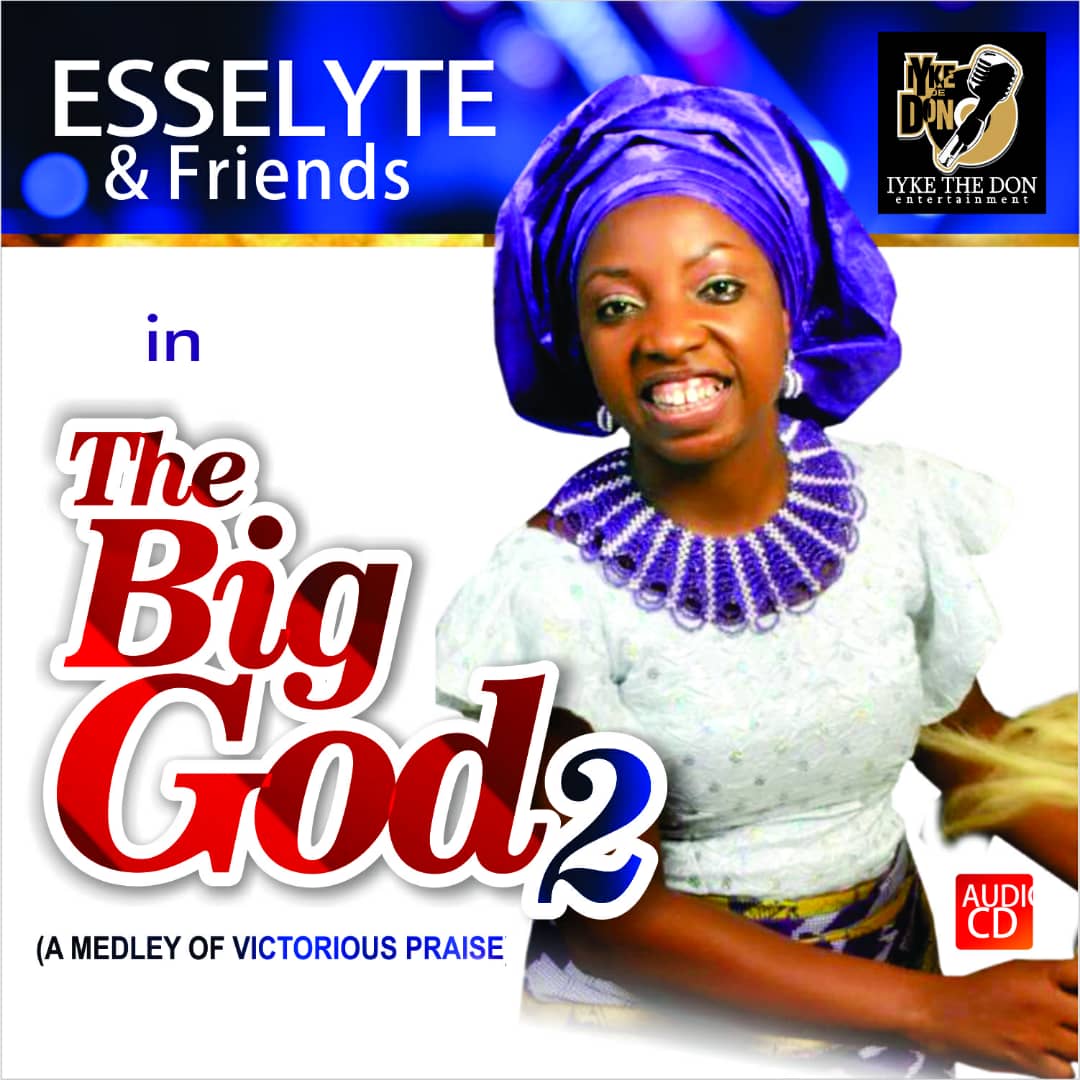 Gospel Music singer Esselyte is back with another Album and Video titled The Big God 2. This album and video is a sequel to her initial album The Big God, which was a great success and garnered several awards and acclaims from media and award organizations

In this Album and Video, Esselyte declares the magnitude of the Almighty God in various spirit lifting praise songs. Take your praise to the next level with this album and video. Album distributed by Iyke The Don and is available at CD shops.

Esse Oke Owoferia aka Esselyte, is a musician from Urhobo in Delta state of Nigeria. She started her musical career at an early age as a backup singer for Evangelist Dr. James Ofurhe, a highly respected musician and one of the forerunners of gospel music in Delta state. He also doubles as Esselyte’s uncle (her father’s younger brother).

Esselyte, popularly referred to as the Queen of Niger Delta music is an ambassador for good and inspiring songs. Although in many quarters she is regarded as a gospel artist. Her love for high life music is clear and evident in her musical rendition.

She is a graduate of business administration from UNILAG. And she is married to Pastor Peter D. Owoferia and they are blessed with beautiful children.

Her, first album was highly influenced by the late Kefee. 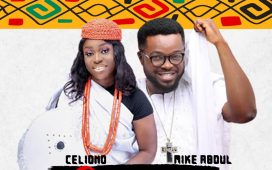 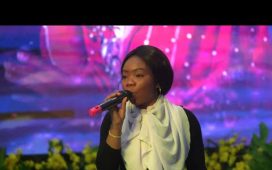 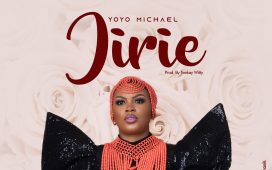