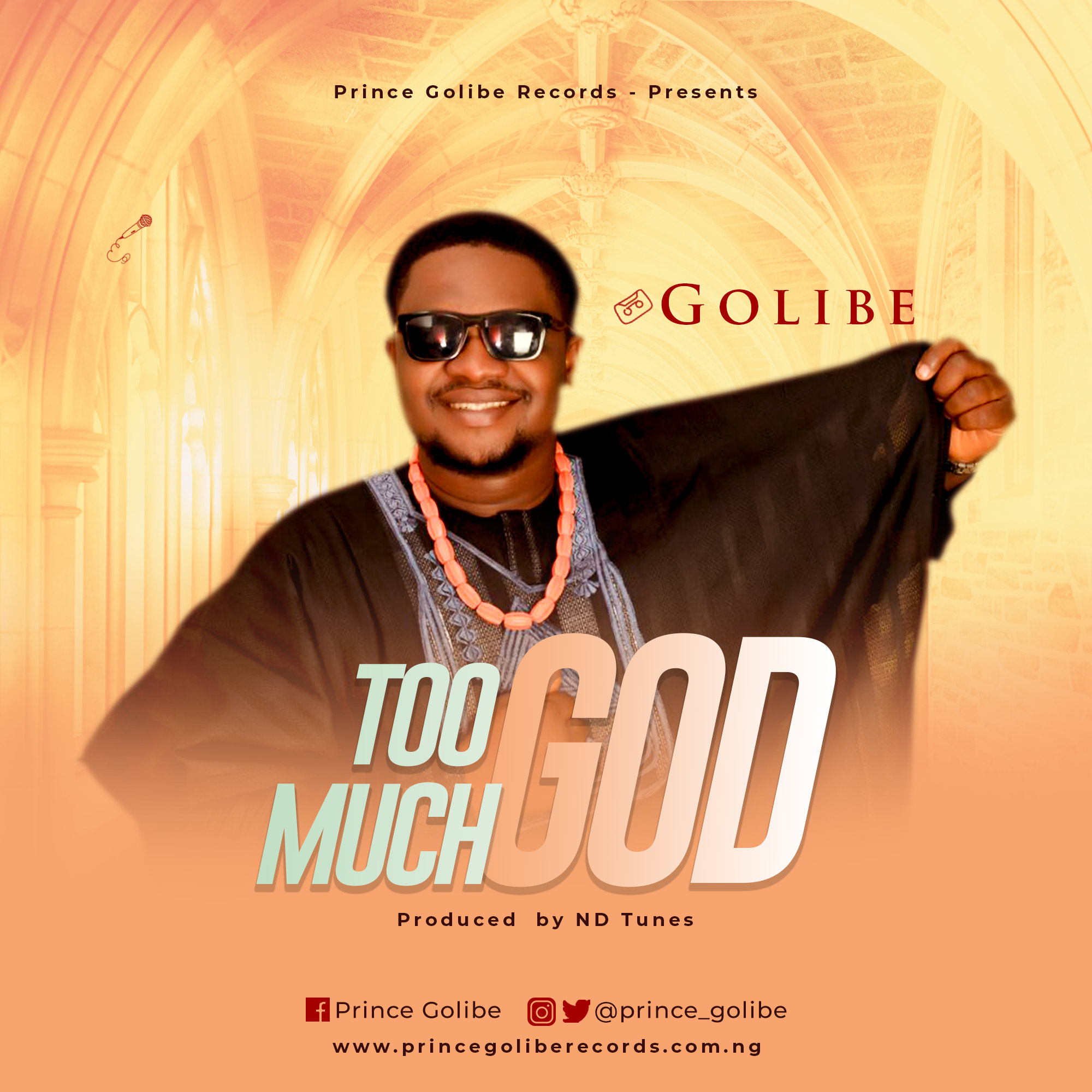 Golibe is not relenting at all, he is dishing out every tune God puts in his spirit. A couple of months back he released two albums the same day titled “Fountain of Life” and “Sing Hallelujah”, though offline on major stores and distributors. As he prepares to release these albums on digital stores, he decides to drop a fresh sound titled “Too Much God”.

The song “Too much God” speaks of the awesomeness of God and the entirety of His goodness, especially towards His Children. The mid-tempo highlife groove is one that would sure get you dancing and put you in the mood for thanksgiving for who He is and for everything He does for us as His children.

We are most certain this song will bless you as it has blessed those privileged to listen to it before now. 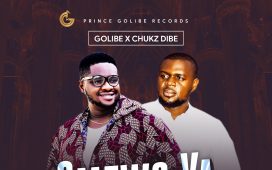