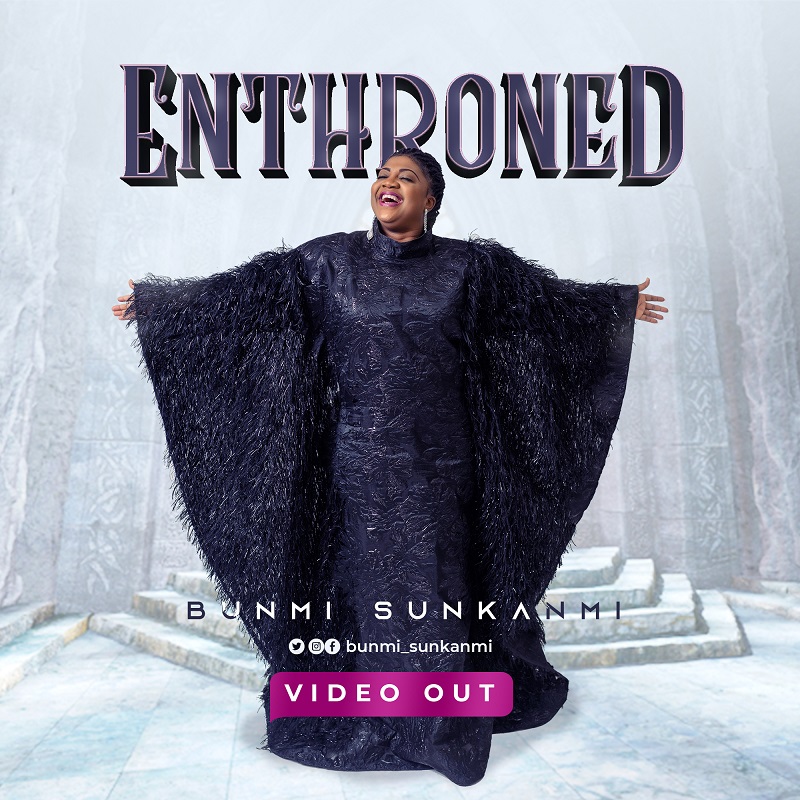 Nigerian-born US-based gospel music minister Bunmi Sunkanmi has released the official visuals of her latest single titled “Enthroned”. The audio version of the song was earlier released in March as her first single for the year 2020.

“Enthroned” is an amazing effort by Bunmi Sunkanmi. It mixes African folk music with trendy pop and urban music elements. It is a worship sound based on the revelation of the One seated upon the Throne. It also speaks of His mightiness, his splendor and sovereignty.

The Maryland, USA based Gospel singer is renowned worship and praise leader, songwriter, and recording artist popularly known as “Queen of Melodious Praise” by her fans.

On the motivation for her ministry, Bunmi said: “I was called to proclaim the Gospel of Jesus Christ through songs. The Holy Spirit has been my source of inspiration and will always be. I received a new single from Him in January this year which will be out on March 29, talking about His greatness and How powerful He is”.

Bunmi Sunkanmi has ministered at several platforms in the United States, United Kingdom and Africa and have three albums to her credit.

The enthroned video was excellently shot by Oluyinka Davids for iFocus Pictures while the audio was produced by Sunny Pee. 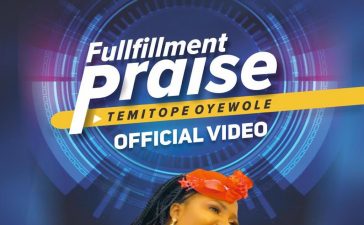 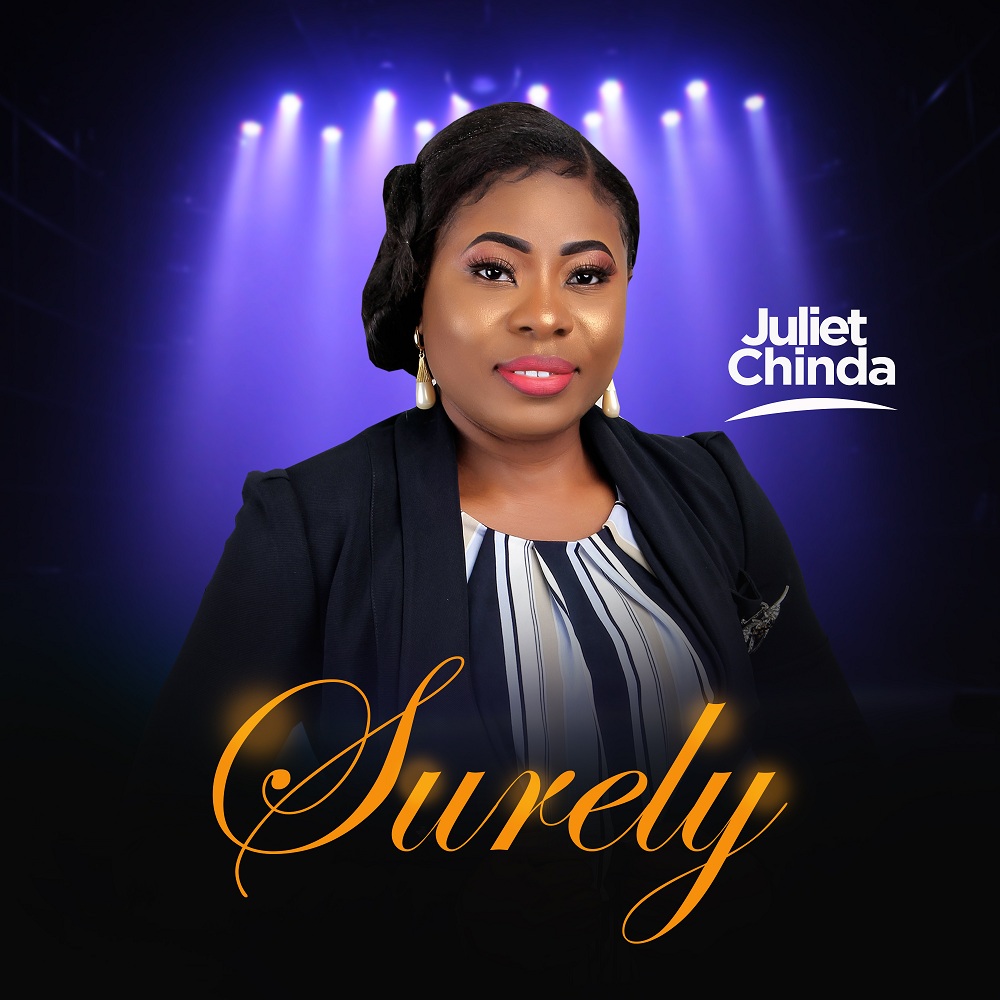 Fast-rising gospel singer Juliet Chinda makes her debut release titled; Surely. The new single is a confirmation of the promises... 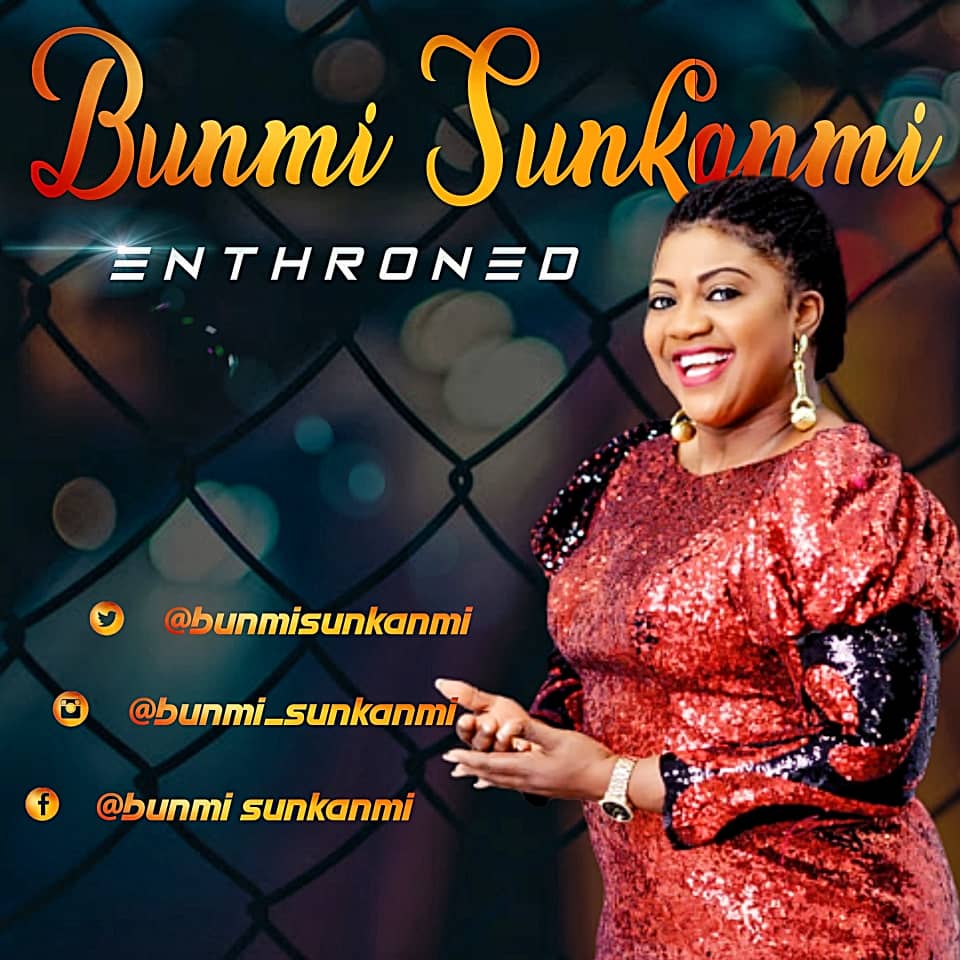 Renowned worship and praise leader Bunmi Sunkanmi, a Nigerian-born US-based music minister has blessed us with a brand new single... 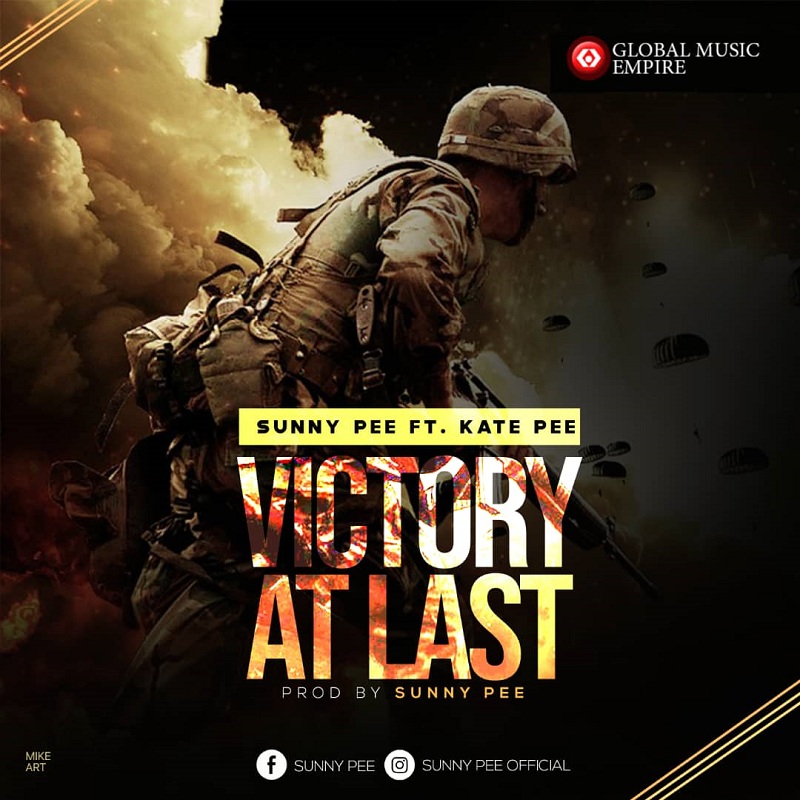 Award winning producer and recording artist SunnyPee has made great impression on top charting songs as well his personal recordings....