Music: Iryne Rock – What Love Is 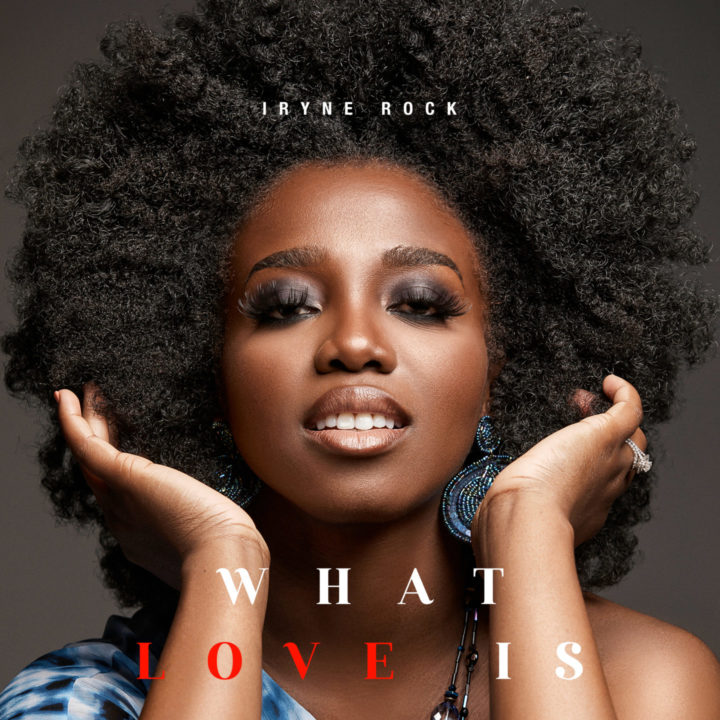 Today [July 21] Christian artist and songwriter, Iryne Rock reminds listeners in her new single, ‘What Love Is,” which has been released to Christian Inspo and Christian Praise and Worship-formatted radio outlets.

Inspired by 1 John 4:7-12, Rock points to the verse that tells us that God shows His love by loving us first and sacrificing His Son for us and that we are to love one another.

“I want listeners of the song to realize,” she says, “that they are loved in every way by a God who is the true definition of what love is!”

From the smallest things in our lives to the largest, Rock says, God shows his power and glory.

“God keeps showing His never ending love through His power and the people He surrounds us with. He never leaves us the way He met us,” she says.

Rock, who co-wrote the song with Grammy and Dove Award winning engineer Jonathan Crone, and Grammy and Dove nominated writer/producer Billy Smiley, says the song was written after she had been waiting five years for an answer to a specific prayer.

“I was at the point where I was about to give up and convinced myself that the prayer I had been praying for so long wasn’t God’s plan for me and my family,” Rock says, adding that receiving God’s answer profoundly impacted her faith journey.

“I experienced God’s power that opened more doors and I am at a higher spiritual walk than I have ever been,” she says. 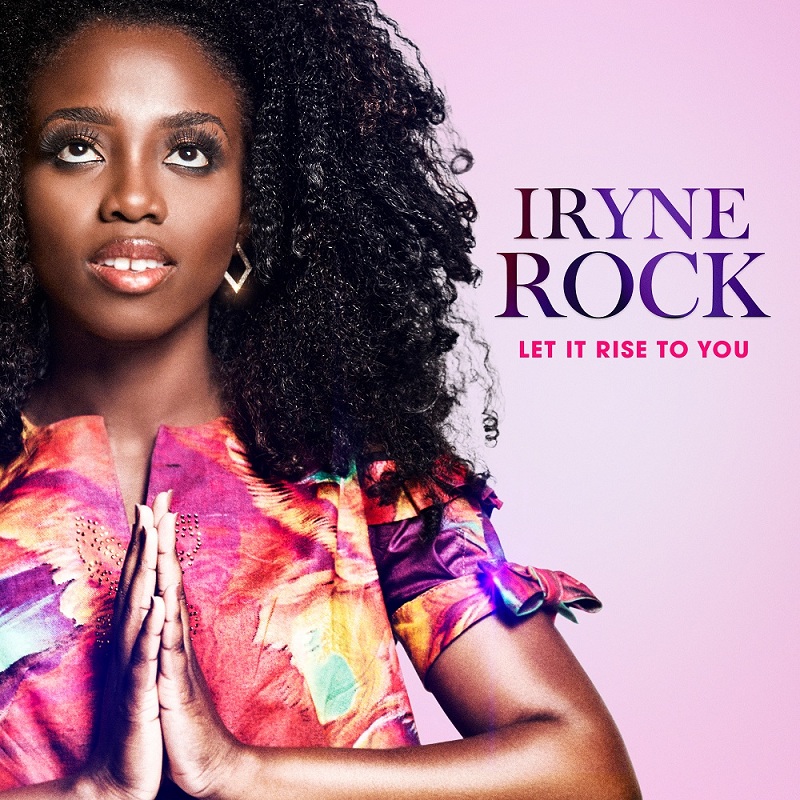 DOWNLOAD Audio: Iryne Rock – Let It Rise to You 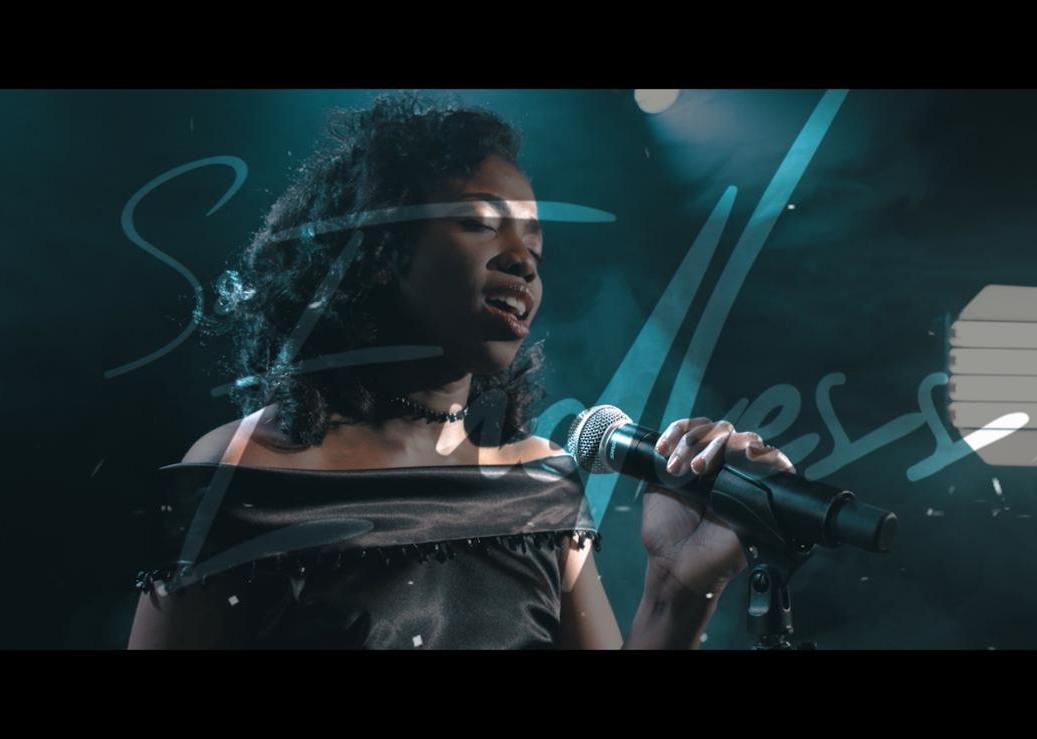