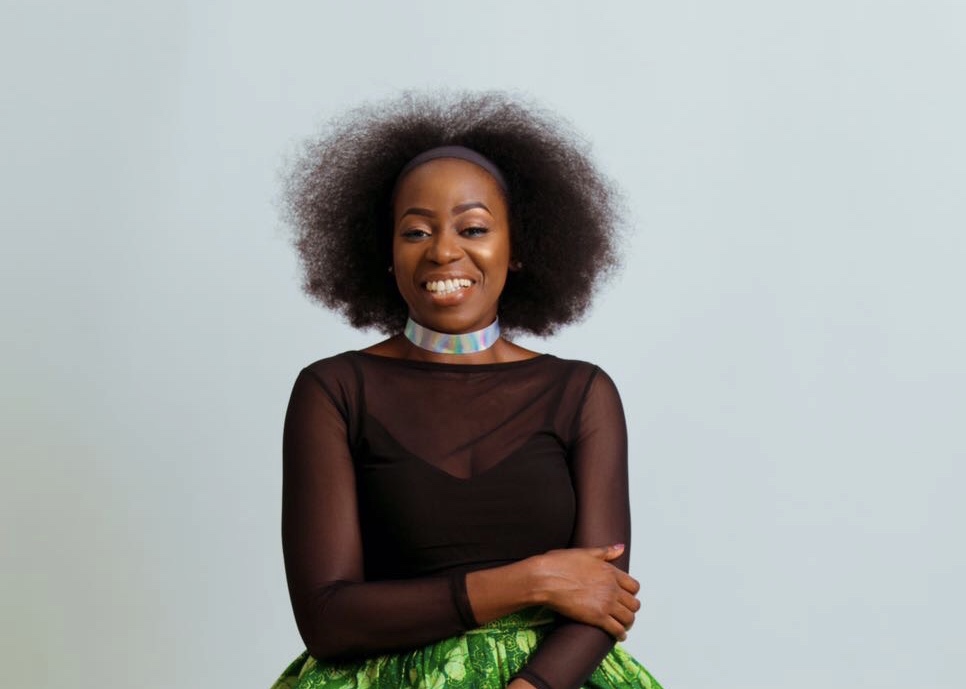 British-Nigerian music artist, Sarah Teibo unveils her third studio album ‘Restored’ after building up to this momentous release with a series of singles released over the last year, including the UK Christian Charts No 1 song ‘Victory’ and Billboard Gospel Indicator charting single ‘Secure’.

Produced in the UK by award-winning producer Goziam Okogwu with contributions from Chuks Chiejine (on ‘Victory’ & ‘Belongs to You’) and Nigerian production collective En-harmonics (on ‘God Alone’), the new album ‘Restored’ is available for pre-order on all digital music stores from 2nd July. Keen fans can however pre-order now on Bandcamp now and immediately access the lead single ‘Secure’ and new song ‘God Alone’.

In partnership with British multi-media platform aStepFWD and in support of the charity Compassion UK, the album would be unveiled live in an exclusively streamed virtual release concert on 24th July. Sarah hopes to see at least one more child brought out of poverty through sponsorship supported by ticket sales from the event.

‘Restored’ will be available for download on all digital music platforms and on Multitracks from 30th July 2021. 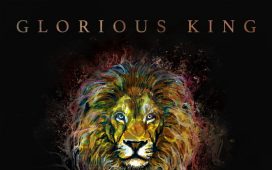