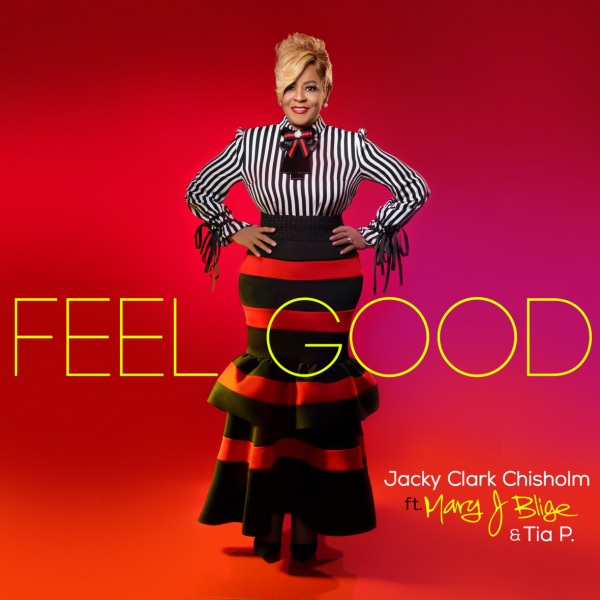 Jacky Clark-Chisholm has blessed the world of gospel along with her sisters Karen, Dorinda and Twinkie as ambassadors who carried the torch on behalf of their mother, the innovative choir directing guru, Dr. Mattie Moss-Clark. For honoring their accomplishments in marrying traditional and gospel roots, a new biopic for Lifetime Television is set to premiere the highly anticipated The Clark Sisters: First Ladies of Gospel Sunday, April 12 at 8pm ET/PT, which is executive produced by Mary J. Blige, Queen Latifah, and Missy Elliott.

Produced by GRAMMY® Award winning producer Dominicke A. Polk, “Feel Good” is an instant earworm with a motivating urban-flavored funky to the bone groovy track served on an uptempo platter with some retro on the side. Additionally, “Feel Good” offers a spiced up fun rap cameo bonus track featuring emerging Inglewood, CA multi-talented rapper and entertainer Tia P. (as seen on BET’s ‘The Next Big Thing”) who co-wrote the song along with emerging songwriters Tommy & J’Mel Johnson (TommyJay), Dante Bowden (DJ Phillycheesesteaks), David Bowden (PinkSweat$) and John Murray on guitar. 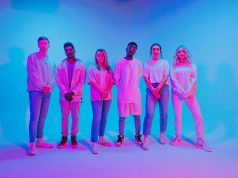 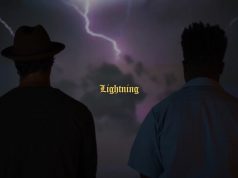 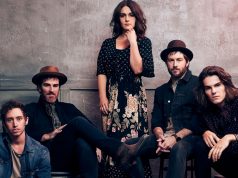 Live Performance Video By We The Kingdom – God So Loved 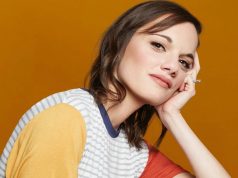 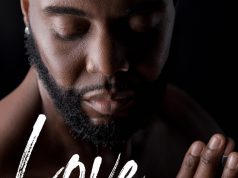 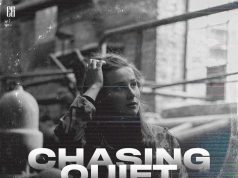