Music: John Waller – What My Father Does ft. Sophee Waller 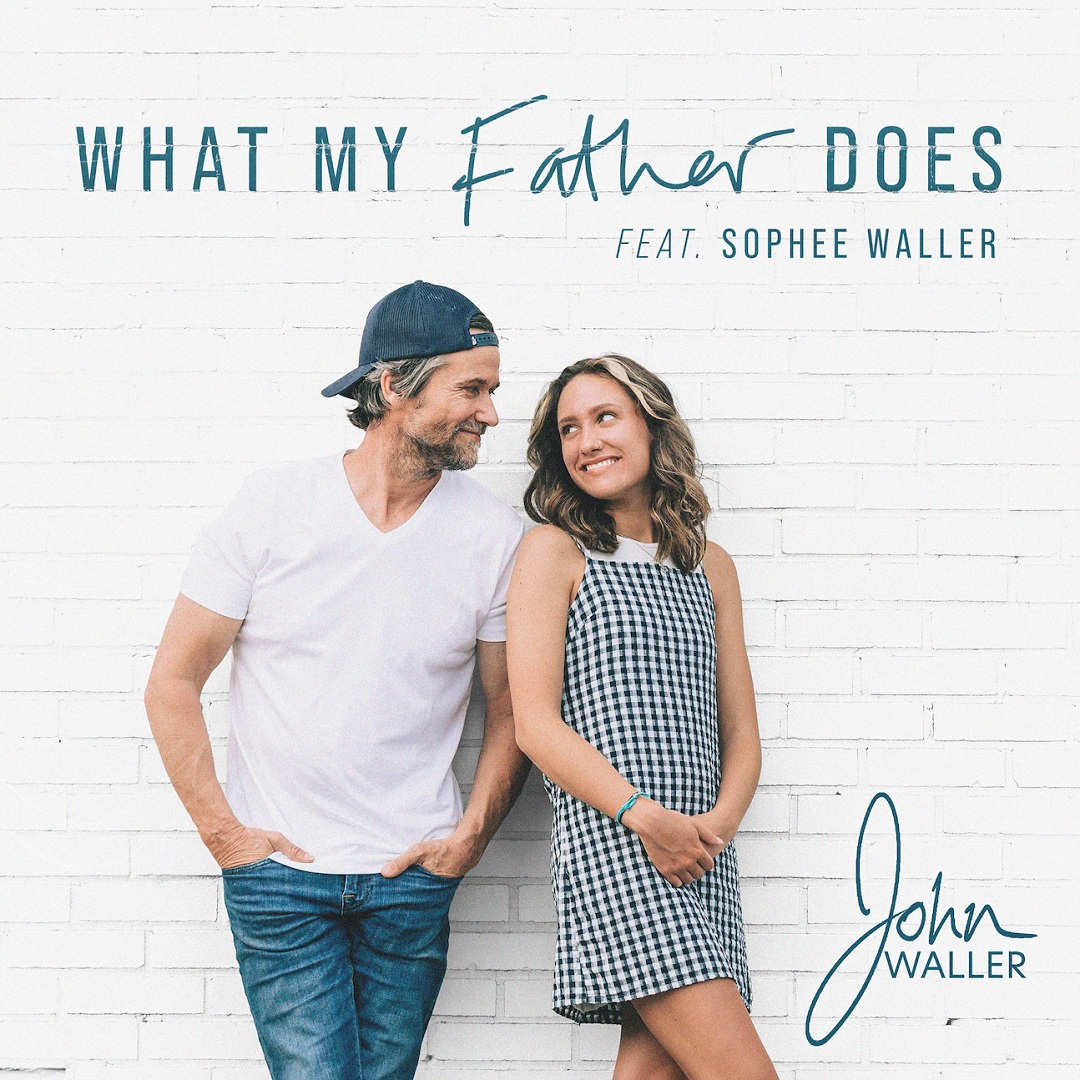 Much has been accomplished by singer/songwriter John Waller over the past two decades, including a successful career as a solo artist, but it is his faith and role as a father of 10 that provides inspiration for his newest single, “What My Father Does,” releasing June 18. A rousing anthem leading into 2021’s Father’s Day weekend, the song introduces the recording debut of Waller’s 16-year-old daughter, Sophee Waller. Available to pre-save now, the song will also be featured on Waller’s sixth full-length studio album, A Family Thing, slated to release this fall.

Poetically capturing the inspiring truth of the gospel, “What My Father Does” and the entire new album revolves around God’s unequivocal and undeserved love. “My sins don’t dismiss it and my achievements don’t warrant it,” says John. “I see that more clearly today than ever, and the freedom in that is overwhelming. It’s how I love my children and it’s how God loves His. It’s what my Father does.”

Drawing inspiration from a father’s love in the parable of the Prodigal Son shared by Jesus, the song builds from an ethereal, piano-driven ambiance into a triumphant, powerful expression filled with a full string orchestra and anchored by father/daughter harmonies.

“Sophee has this phenomenal, raspy, Lauren Daigle-like voice that people are drawn to,” continues John. “It was so much fun getting to sing this song with her.”

“My favorite part was going to the studio and really seeing it come to life, just the process behind it all,” shares Sophee. “I loved being a part of this because I feel like this is my calling in life. This project is a little sneak peek into that, and, of course, just getting to do this with my Dad is really special. We got to bond a lot during the process of making this song.”

The Waller family story, like most people’s stories, is one of a constant trajectory forward but with hundreds of unexpected rabbit trails to places they never anticipated. One of those trails led the family to Ukraine where they adopted three siblings who are now an integral part of the Waller family. Other trails included moving the family across the country for a time in local church ministry that resulted in learning to slow down to catch up to God.

Now back in his hometown of Senoia, GA, Waller feels he is producing the best music of his life, and is writing lyrics that come from deeply personal encounters with God and time with family.

“It just feels different now,” says Waller. “I’m writing from a different place, and with a sense that God is really going to use this music to minister to moms and dads and families, like He has ministered to our family.”

The new song follows Waller’s first new radio single in over two years, “But God.” The song, initially released from Radiate Music this spring, will be featured on the upcoming album that will be released independently.

Known for such inspiring hit singles as “Crazy Faith” (featured in the hit box office film War Room), “While I’m Waiting” (featured in 2008’s No.1 independent film Fireproof), “As For Me and My House,” “Awakening (aka The Coffee Song)” and many more, Waller has continually used his gifts as a singer and songwriter to inspire, educate and encourage people across all walks of life. 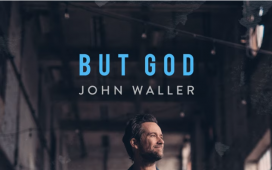