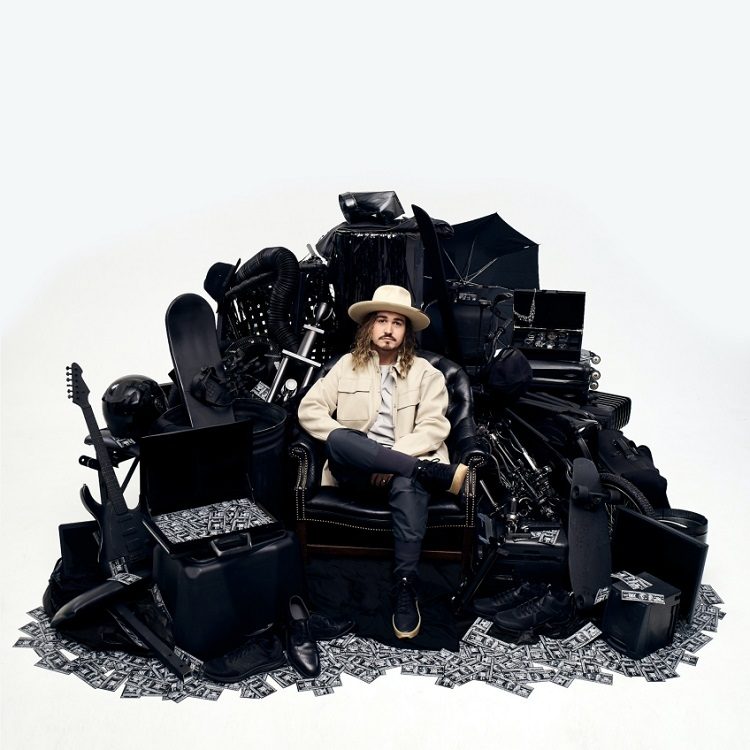 “I’ve worked harder for this record than I’ve worked for almost anything in my life,” Feliz shares. “With these songs, I want to encourage people to talk more about the beauty and the miracles that God does in our lives when we invite Him into our struggles…This record is all about what God has done in my life.”

Co-produced by Jordan Mohilowski and Feliz’s longtime collaborator Colby Wedgeworth, Say It also features the vulnerable “When I Say My Prayers.” Written in part about the miscarriage Feliz and his wife suffered before they had their daughter Jolie and son Judah, the song explores the universal sentiment of loss. Looking to the hope of heaven is a theme that appears throughout the new collection with beat-heavy “Another World” pointing to the fact that we’re born longing for a different home than the one we build on earth. 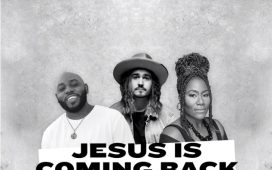 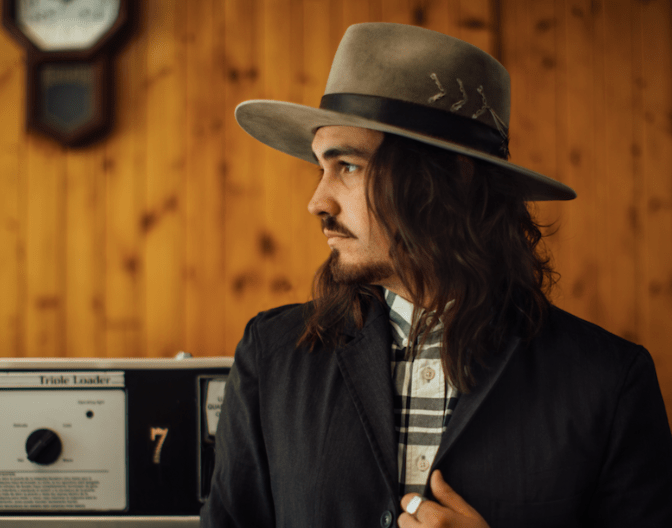 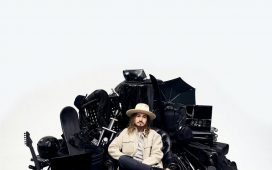 Jordan Feliz – Next To Me (Video + Audio)