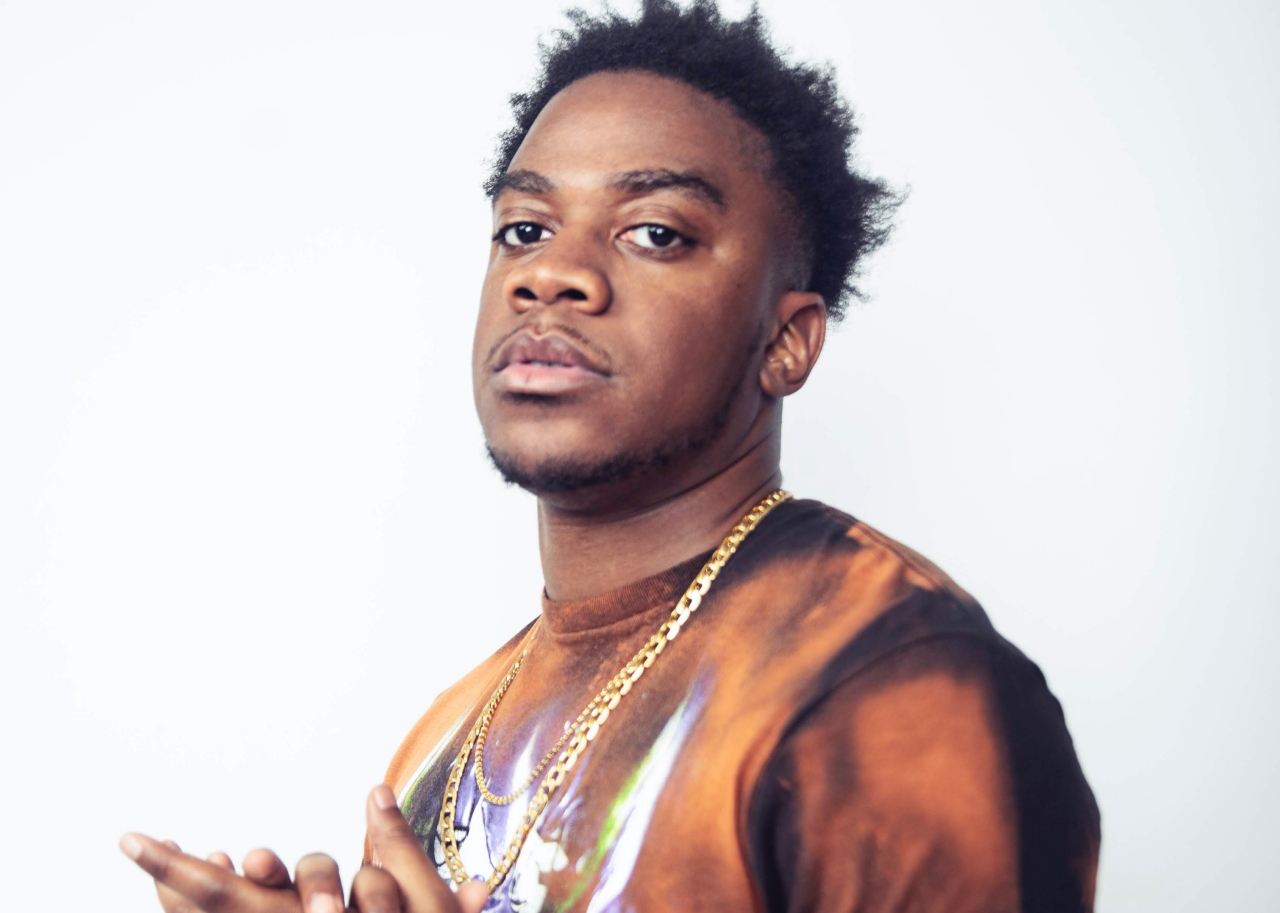 Culture Villains artist Kham releases his newest single, “PROBLEMATIC” and announces his debut album of the same name. The west coast inspired track produced by Bay Area native, seni finds Kham rapping about the current societal issues that have been problematic to his mental health. Kham states, “The current state of our society presents a lot of problems for my daily life. But I like to think I’m a problem to my problems.”

Kham will be releasing his debut album also titled PROBLEMATIC on October 30th which is currently available for pre-order and presave on all platforms. He announced the album in a unique way by having fans visit his website www.improblematic.com to view his announcement trailer and also experience a 360 Virtual user experience. Visitors to the site can listen to snippets of the album, view behind the scenes interviews, and purchase merchandise.