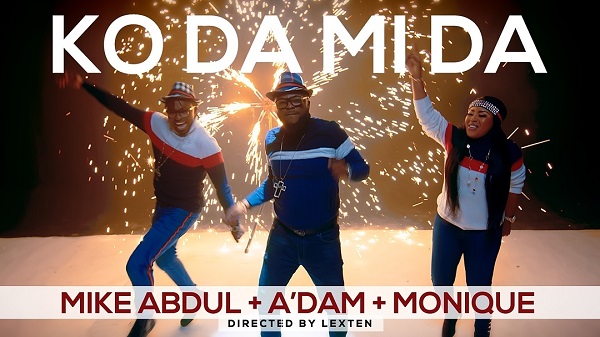 Spaghetti Records, while celebrating nine solid years of Kingdom partnership on the 12th of June 2021, delivers this new song accompanied by a captivating video, saying their excitement is visible and just cannot Praise GOD in their minds.

“As SPAGHETTI RECORDS celebrate 9 years of raising the Praise of GOD and setting the atmosphere of Joy everywhere we go, there’s only one testimony – He’s been faithful to us”, Team Spaghetti revealed.

In a statement released on their nine years anniversary, Spaghetti records affirms being born of the passion to pioneer a structure for Gospel music and create an effective network that will sustain it in the mainstream music market and take it to the acme.

Ko Da Mi Da is produced by Tyanx and directed by Lexten For DMS Pictures. 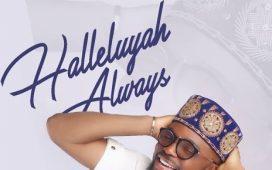 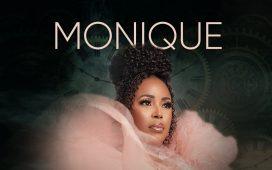