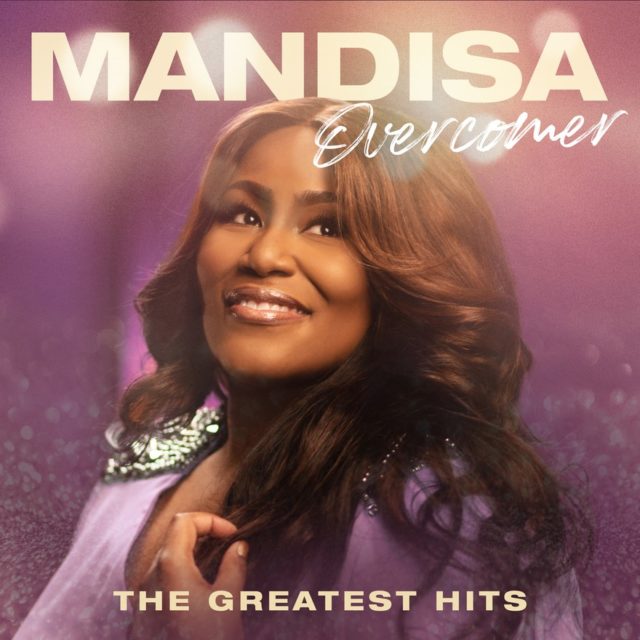 OVERCOMER: The Greatest Hits is Mandisa’s first project to release following her chart-topping 2017 album Out of the Dark which featured the radio hits “Unfinished” and “Bleed the Same (feat. Tobymac, Kirk Franklin).”

“After 13 years of making music that I hope glorifies God and builds up His people, this was a chance for me to put my most requested songs all in one place.” Mandisa remarked on this special collection. 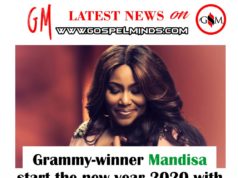 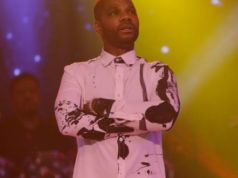 MUSIC: Chidimma – You Deserve My Praise