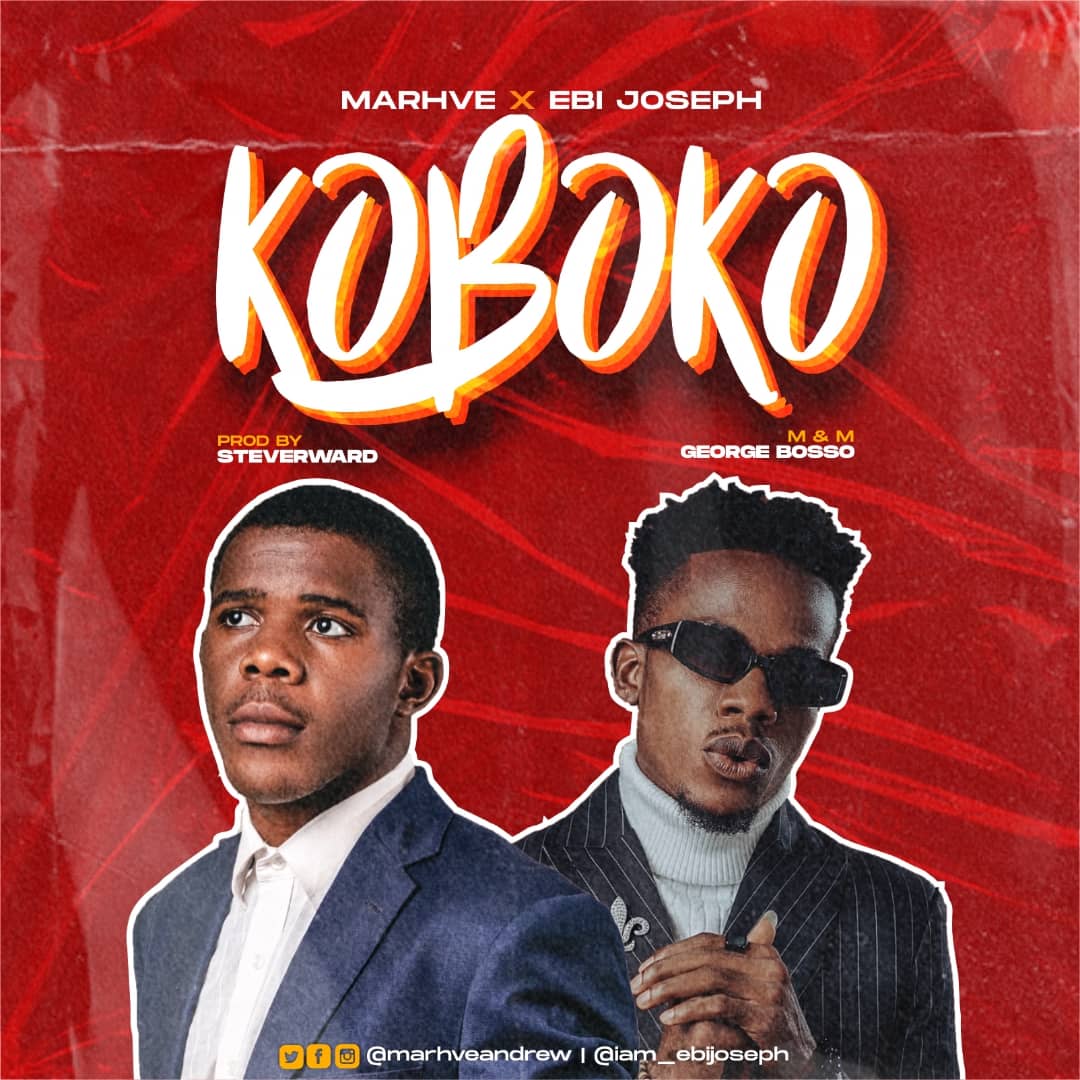 This new track talks about the warning of God to those who try to harm his children which was recorded twice in the bible; 1 Chronicles 16:22 and Psalm 105:15, which both read, “Saying, Touch not mine anointed, and do my prophets no harm.”

The word Koboko is a whip made with cow or goat hide, used as a tool for corporal punishment. However, it is generally called horse whip. In essence if you try to harm God’s anointed you’ll be punished with koboko. 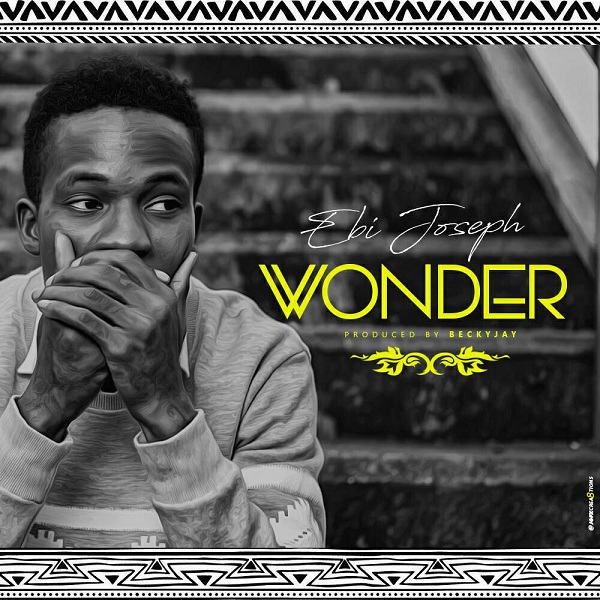