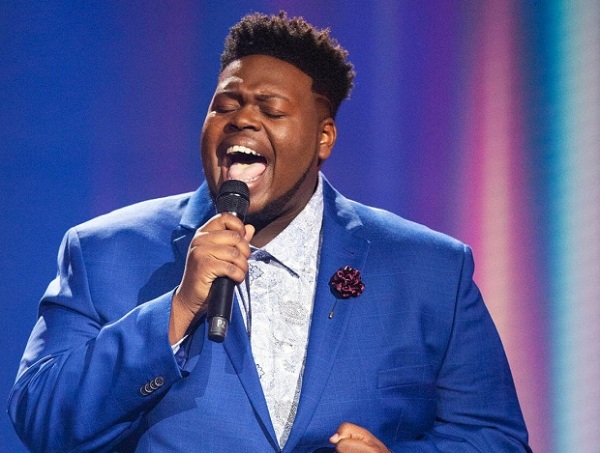 Gospel music newcomer and BET “Sunday Best” winner (Season 9), Melvin Crispell III, shares his new single “Wonderful Is Your Name.” The new track marks the first official single off his forthcoming album, I’ve Got a Testimony, and is headed to Gospel radio. The album is Crispell’s first full-length project with RCA Inspiration and is slated for release this fall.

Originally written by Crispell’s late father, Melvin Crispell, Jr., “Wonderful Is Your Name” is not only a personal record but a living testimony of God’s redemptive nature. Produced by Jevon Hill (Cocapt), the new single is an upbeat praise anthem demonstrating Crispell’s unmatched vocal skill and range, which showcases why he was crowned the winner on “Sunday Best.”

In 2019, Melvin received a recording contract with RCA Inspiration and released his EP, Prologue III. The EP featured “Not the End of Your Story,” which was penned by multi-GRAMMY nominated hit maker Makeba Riddick-Woods and six-time GRAMMY-winning dynamo producer/songwriter Aaron Lindsey. The EP also included “Without You,” “He Can,” and “My Favorite Gift” featuring “Sunday Best” finalist Joshua Copeland. 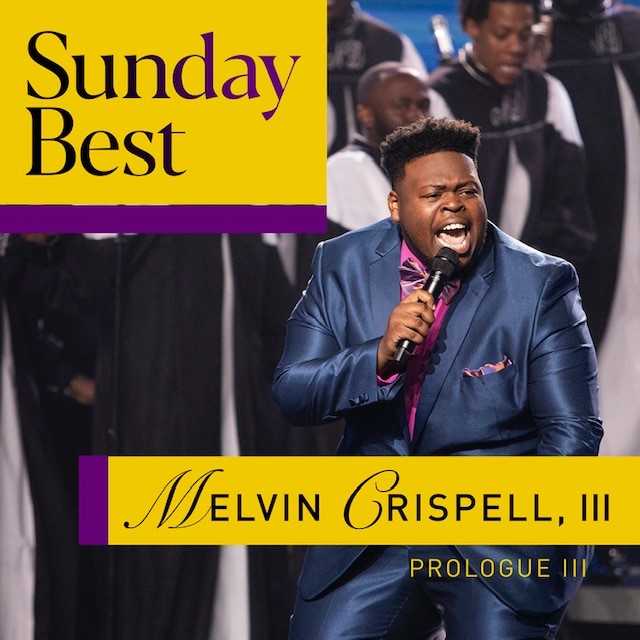 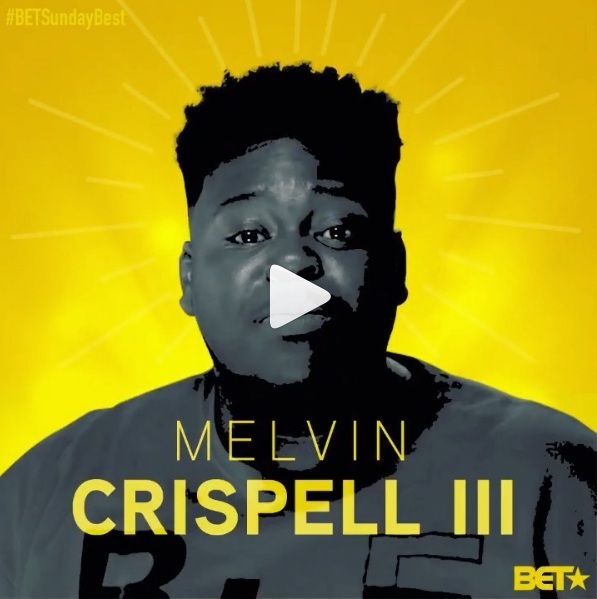 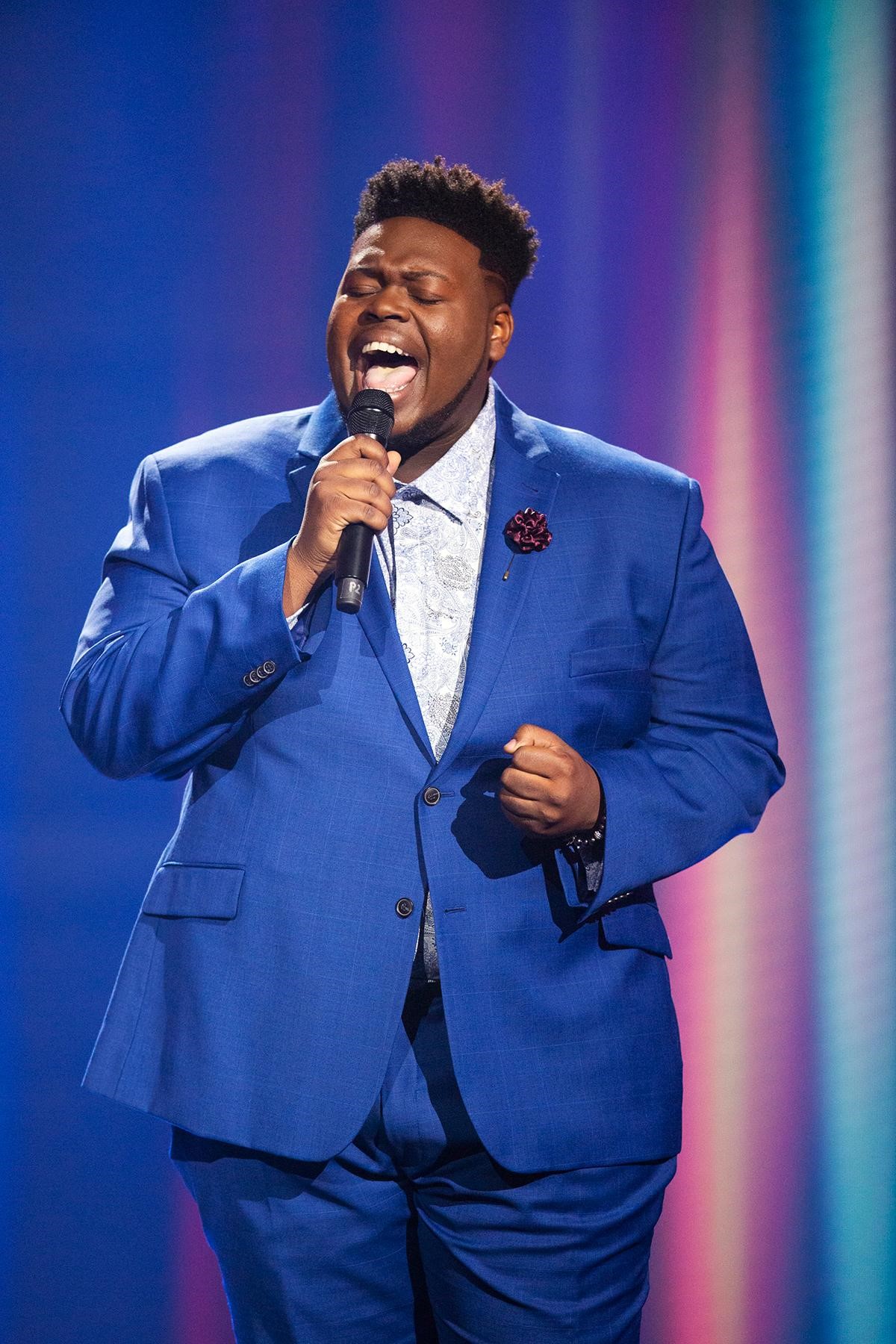