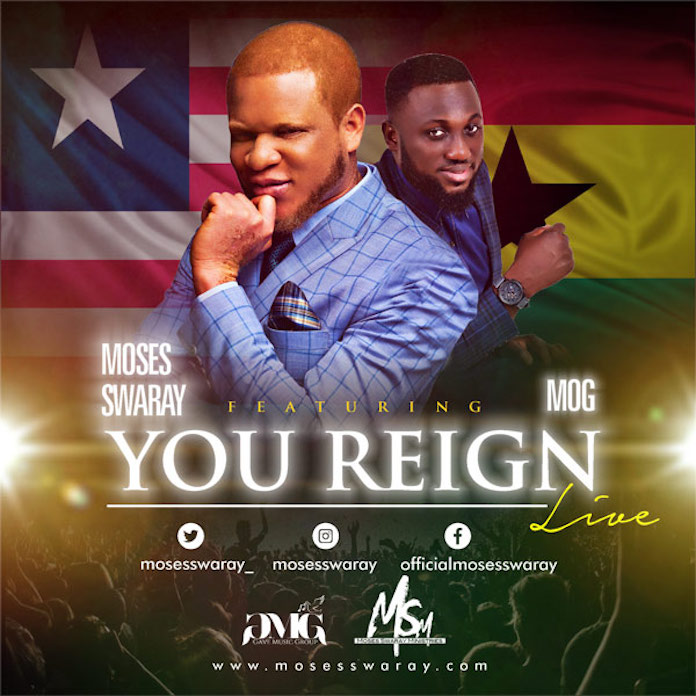 Moses Swaray is a Liberian born singer, songwriter, philanthropist, teacher, motivational speaker, activist and Worship Pastor. He’s a one time winner of Liberia’s best singing competition in 2007, and also a recipient of several music awards. He also served as a climate change ambassador to West Africa for Dutch-based organizations ICCO. He has committed and committed himself to spread the gospel to nations around the world over the past years. Moses has released two studio albums and is set to release his 3rd album in 2020.

With so much to give and bless the world through his music this year, Moses Swaray starts up 2020 with his anticipated song “You Reign”. This highly addictive song will indeed bless the hearts of listeners all over with its heavenly sound. The artist also hints another major song release coming shortly after this featuring one of the gospel’s highly celebrated artists.

But it’s the time and hour to lift Gods name up in praise with this new song “You Reign”. 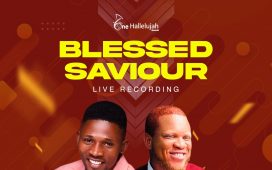