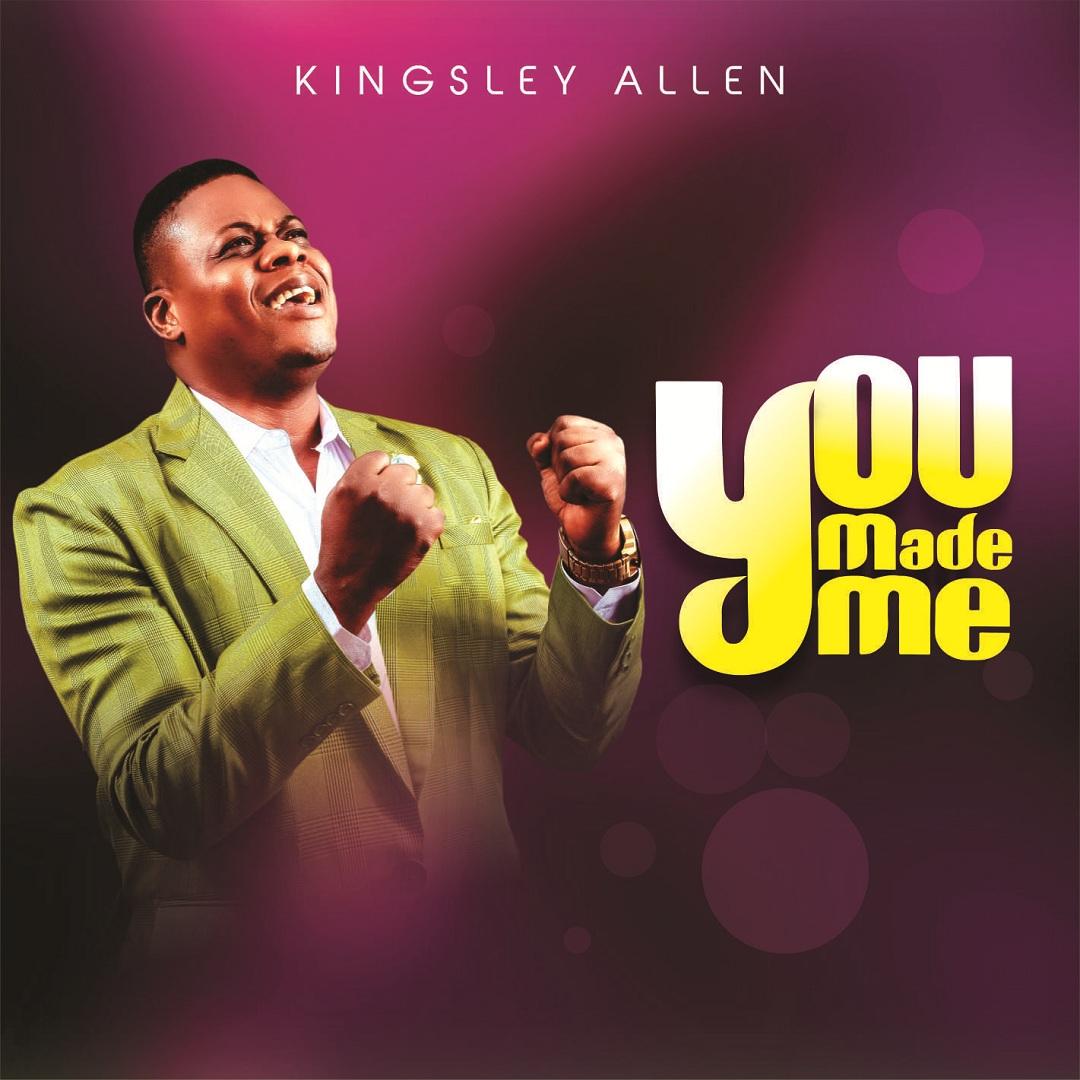 The much-awaited debut album titled “You Made Me” by Gospel music minister Kingsley Allen is now live!

The full-length album is coming just after 2 singles “Onye Nwem” and “Amazing God” off the project, was released earlier in February 2021 and May 2021 respectively. It features songs that create an atmosphere for prayer, worship, and praise; it is a compilation of professionally produced music pieces that inspires every listener to understand God’s investment of love which gave value to mankind and made us more than conquerors.

Kingsley Allen held the “You Made Me” concert/album Release in Lagos State on the 21st of November 2021. Which featured The Pillaz, Godswill Otunonye, Ngozi Dancia and many more

Kingsley Allen is a pastor at RCCG House of Praise in Surulere Lagos with a vision to raise people who will unleash the light of Jesus Christ and His Kingdom at all cost, at all time and in all sphere of influence.

He is joyously married to Obianuju Allen and they are blessed with a son. 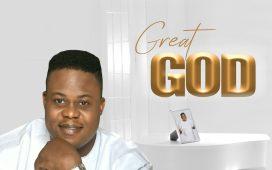