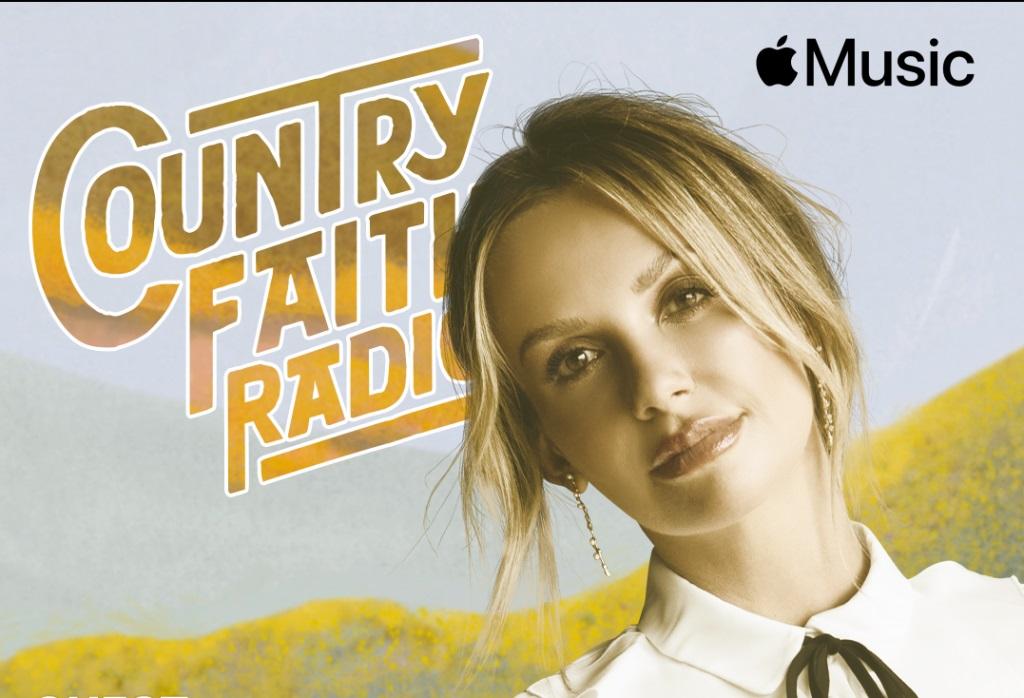 Carly Pearce joins Hillary Scott on this special Christmas-themed episode of Country Faith Radio. The two catch up about Carly’s recent success and critical acclaim with ’29’ the album, plus they talk about Carly’s recent rendition of “Mary, Did You Know?” and the release of her first Christian song with Matthew West, “Truth Be Told.” Hillary also shares some of her favorite Christmas songs and tells stories of her family’s favorite holiday traditions.

Tune in and listen to the episode in-full this Sunday (Dec. 19) at 8am PT / 10am CT / 11am ET or anytime on-demand at apple.co/_CountryFaith

Carly Pearce on Her Christmas Traditions with Her Parents
I’m very close to my parents, and I go down to Alabama where they live, and my mom and I, we love to each year, pick a few different, really elaborate Christmas desserts or Christmas cakes that really, we have no business making. We really need Martha Stewart to do it for us, but we take on the task, and it’s so fun, and she’s already sent me pictures of what we’re going to make this year. It looks a little difficult. She’s really feeling confident in our skills, but we just have so much fun doing that together, and watching Christmas movies. And honestly, just being with my parents and seeing them, just with everything that’s happened in the last year, I haven’t seen them that much, but just getting to be with the people that helped make my dreams come true is so fun, and get to just not wear makeup and hang out with the people that you love the most.

Carly Pearce on What Christmas Means to Her as a Christian
It is the celebration of the one constant and consistent love in my life. And to get to celebrate the joy of His birth and the joy, I just get so fulfilled and so full of joy. I mean, joy is just the word that I think of when I think of Christmas and the season and being able to be with the ones that I love so much on this earth and the ones that have instilled that faith in me and just a celebration of His life and that He was made. And just all that encompasses that.

Carly Pearce on Why She Recorded “Mary, Did You Know?”
It’s always been one of my favorite Christmas songs. I think my mom, when I was young, just introduced me to that song and it was one of her favorites. And I think there’s something so haunting about the melody of that song, but also just, like you said, what it speaks to. It’s like, “Mary, do you have any idea how special your son is?” And I think that’s just so what the Christmas spirit and what Christmas is all about is just, “this child that you delivered will soon deliver you”… That’s just, that’s one of my favorite lyrics in the song and it’s just, to me, such a beautiful reminder of his love.

Carly Pearce on Recording “Truth Be Told” with Matthew West
I’ve always wanted to find some sort of collaboration in the Christian world and knew that it would happen at the right time, and I am such a fan of Christian music. And I’ve known Matthew just throughout the years of writing and always been a fan of his, but his team reached out and said that they were wanting to find a country artist that could kind of make his big song “Truth Be Told” into a duet. And I started listening to the lyrics and just laughing because it felt absolutely like God saying to me, “Here you go. This is exactly what you’re living every second right now.” And I just felt so lucky that I got to do that and felt just so grateful to Matthew. And he’s become such a dear friend, he and his wife and their daughters. He’s just such a great person. And more than I even knew, just from listening to his music and my fans, I feel like that didn’t know that song have then turned to that song and loved that song. 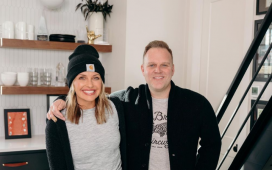