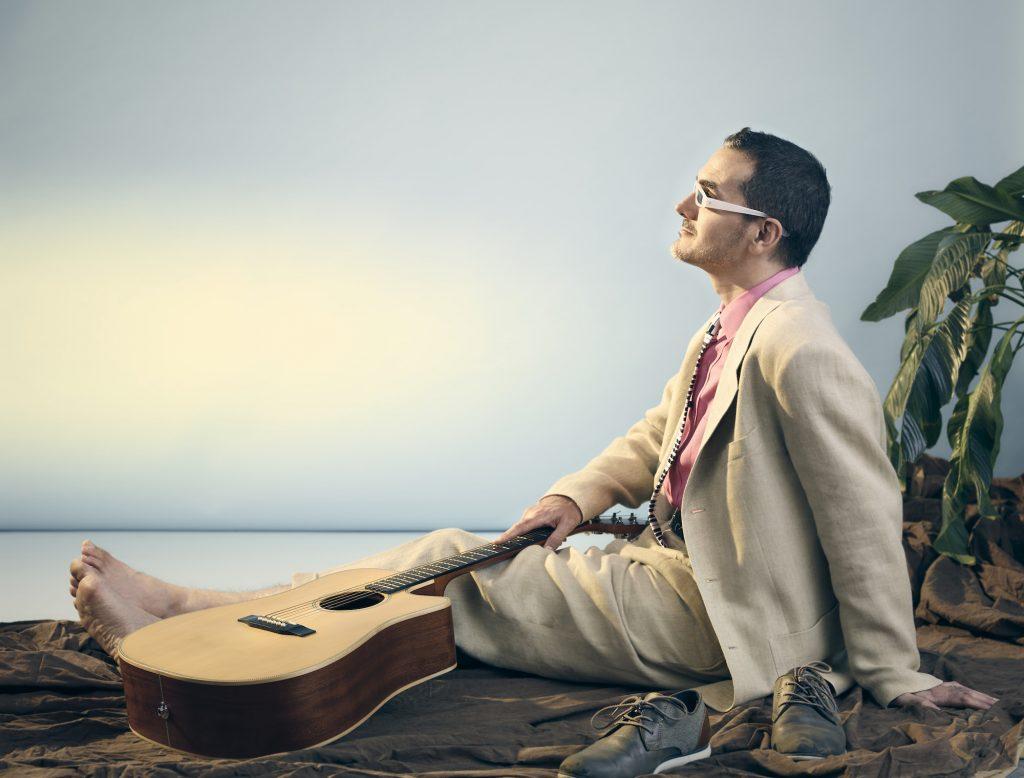 Munday Martin has released “Bells Of Heaven,” his fourth song in a series of singles off his second album which will drop in December 2022.

Munday Martin was promoted as the best up-and-coming artist in Nashville Tennessee by Nashville‘s biggest rock station recently, and without question is certainly making waves in the Christian and secular music industry with his retro rock vibe reminiscent of the 80s and 90s.

‘Bells Of Heaven’ is a song I wrote as a dialogue from a troubadour traveling and greeting strangers with the word of king Jesus to the youth of today as well as to leaders of nations. -Munday 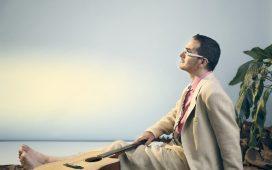 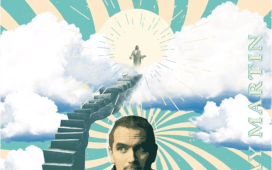 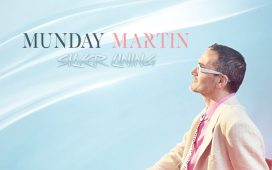