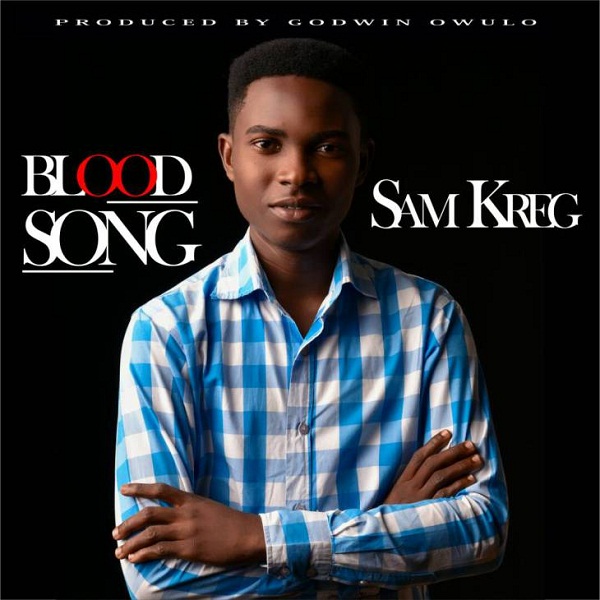 Sam Kreg releases a single which focuses on the sacrifice of Jesus titled “BLOOD SONG“.

This single is in anticipation of his album to be released titled “CALL IT GRACE“. The song will lead you to understand how deep the sacrifice of Jesus is. It is a great worship song.

Sam Kreg is gospel music minister who developed  love for both music and the gospel from an early age. He released his first and second singles “You Are Good” and “Latter Rain” in 2015 and released “Love God, Love People” in 2016. Blood Song is to prepare the way for his forthcoming album which will be released later this year.