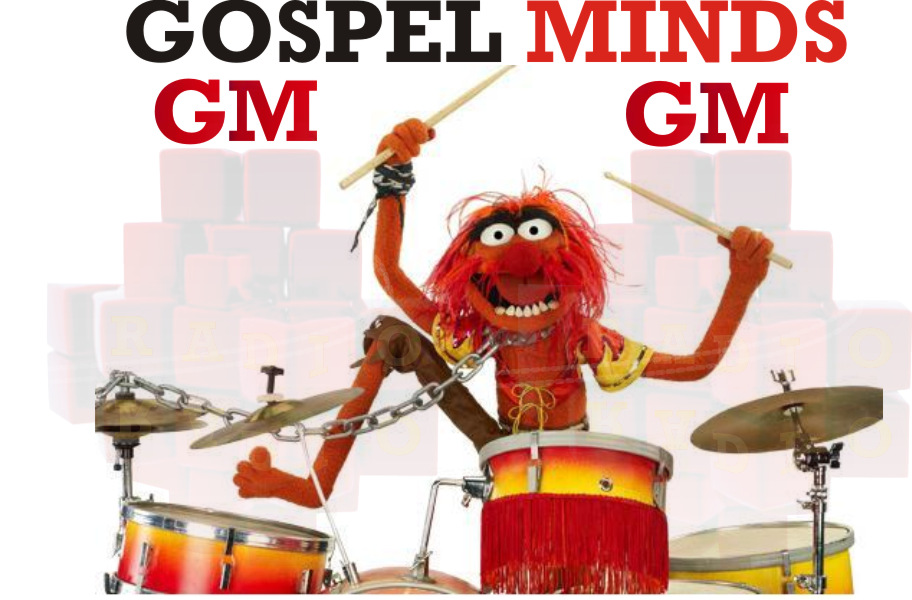 To really be outstanding as a drummer, you can’t just be aiming to be a drummer. You have to be a Musician. There are far too many drummers but few Musicians. A drummer is someone who has the sticks, the brushes.. All the accessories and can slam and use the kick, but doesn’t understand why and how. 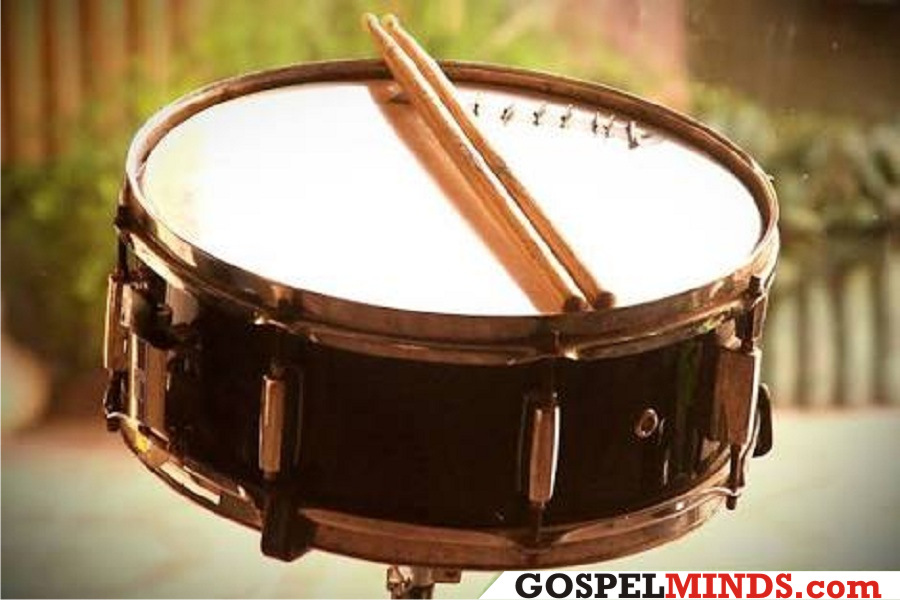 When do I play the chimes or the cymbals and why? When do I roll and when do I not. You see a Drummer is someone who will watch an instructional video and learn some new skills and then will want to use it anyhow anytime without considering the song, the atmosphere and the occasion.

There’s something called the Law of Atmosphere. Everything is about atmosphere. As an instrumentalist, you are creating an atmosphere with your instrument. So as a drummer you need to be conscious of the atmosphere you’re creating. There’s a time to beat hard, a time to be soft. I know you love the kick but you can’t be pushing that bass drum always.

You don’t play what you like you play what fits the song. You don’t play what you like. You play what the Artist wants. Apologies to Alakpa Victor Karo as I will be using him as an example.. I watched him play behind Lenny Leblanc over the weekend while my singers backed up. I know how skillful and crazy he could be on the drums but on Sunday he played so simple, so basic. Why? That’s Lenny’s style of music. My respect for Karo skyrocketed. Y’all know he plays for Nathaniel Bassey. But on Sunday, the way he played most drummers will think he’s a learner. But real Musicians will respect him.

A Drummer who is a Musician knows when to solo and be extra creative and dynamic and when to simply play behind and along the team. A drummer who is a musician scores a song and interprets that style. He or she doesn’t convert the original masterpiece into his own style out of laziness to score.

Some drummers these days are crazy about jazz. So no matter the song being done they want to play some jazzy grooves, they want to play 5/4 to high life. I love creativity and I know music is an art. But at times, the less the better. At times its better no one even knows you’re there when you play.