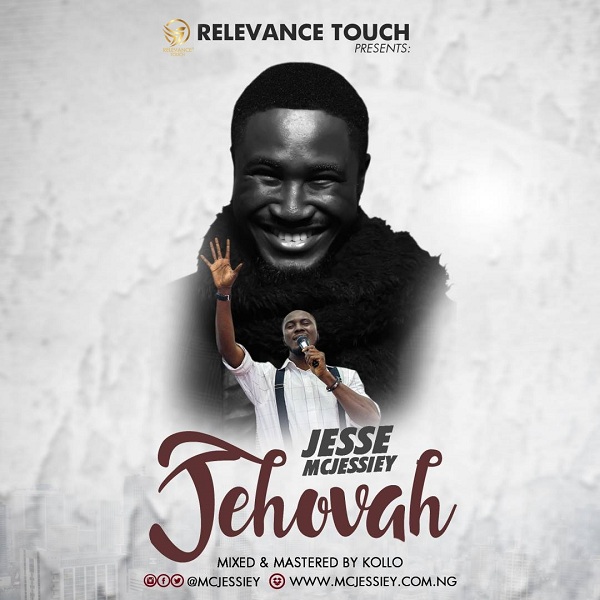 Jesse Mcjessiey a Nigerian Gospel music artiste, is out with his second sophomore studio single titled Jehovah, released via Relevance Touch. This is surely a praise anthem for every individuals, Choirs, Nations.

It was released due to popular demand following the successive single ‘Never Be Afraid featuring label mate Gloreysings early 2017.

The single has enjoyed rotation of music airplays from notable radio DJs and On Air Personalities from around the country.

Jehovah has been considered by music writers as one of the best groovy dancehall praise jam to be released by Jesse Mcjessiey and is expected to rank high in Nigerian’s greatest hits of all times.

Jesse Mcjessiey delivers his versatile side of dancehall music and also sang in languages such as; Esan, Yoruba, Pidgin & English.