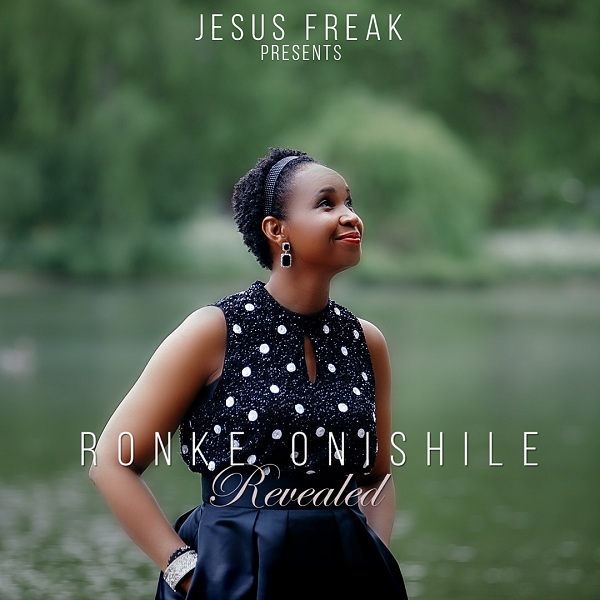 Contemporary UK based Christian/Gospel music artiste Ronke Onishile has released the official music video for one of her hit track titled ‘Revealed’.

According to her, …”the Lord laid it on my heart to sing and release one of the many songs I have written and composed. He placed this one especially in my heart. The song is titled REVEALED and it is about the beauty of the Person of Jesus.

Revealed is captivating, brilliant and awesomely inspired by the Holy Spirit, hence to all you of out there who adore and love the Person of Jesus, you will love and be blessed by this song…” She said.

Ronke Onishile is an evangelist called to reach the muslims with the gospel of divine healing in Christ Jesus. She is  married to Olaniyi Onishile with four children and her music ministry is a calling rather than a passion to minister in songs.

From childhood, her love for rhythm and melody knows no bound, which is quite unusual for someone who sings only at given opportunities and not as a passion. But though she do not get to sing often, she writes and compose songs frequently with the help of the Holy Spirit.

And so, she began to perceive the leading of the Holy Spirit to start out in music ministry, and God continue to urge her to go out and sing the many songs she has written over the years. And though she has no portfolio of any kind in music that anyone can identify with, she do have the unction to function.

”Because I never thought I would be singing at all at a level like this, other than to bless people in gathering as the opportunity arises, I therefore can not say that I received this song in the place of prayer. Song writing is one thing I love to do, it excites me. Hence, out of the revelations I have receive from studying the Word of God I have written many songs.

One of such is REVEALED written out of my study of the Word of God as a preacher in reaching out to the muslims, who believe Jesus is not the Son of God. This song will bless you and it will surely minister something new about Jesus to you. Be blessed”. – Ronke Onishile