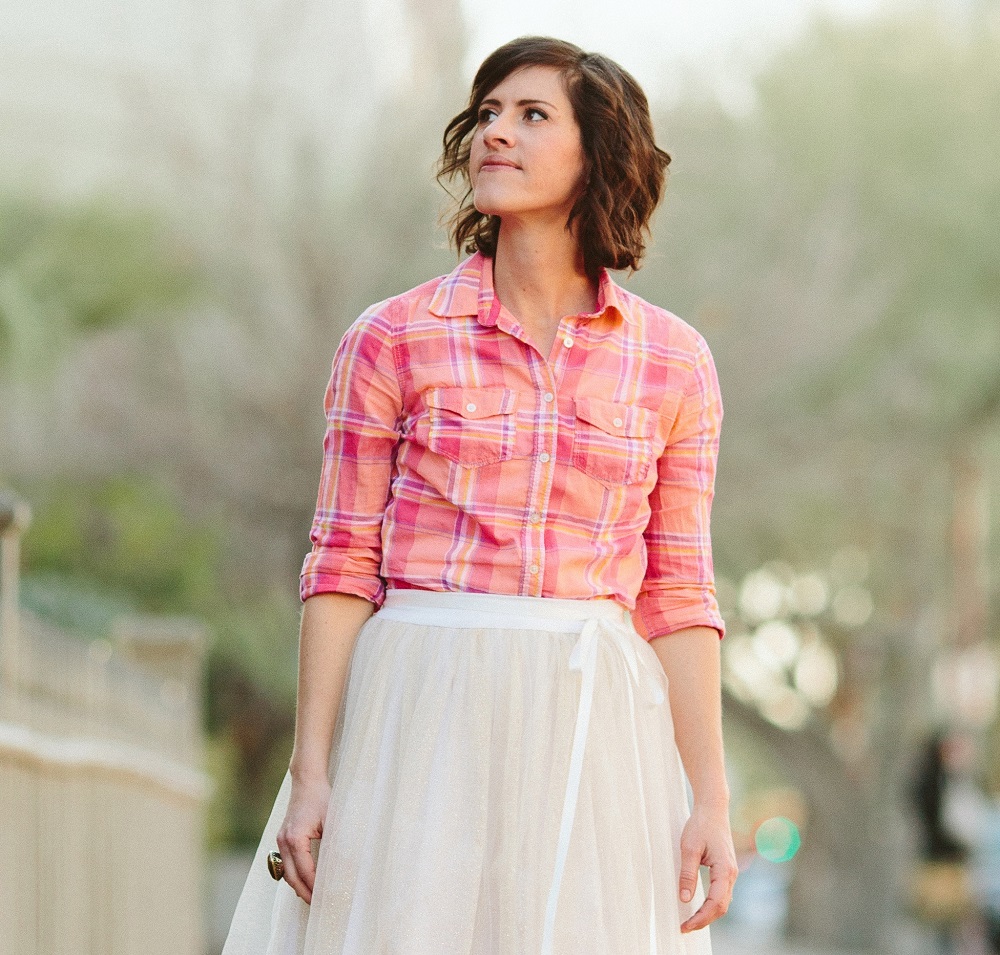 JJ Heller released a brand new song titled “Hand To Hold.” The track was first released to supporters of her Patreon crowdfunding platform and is the twelfth new song to be released since 2016.

“I decided to shake things up a bit. Instead of crafting 10-12 songs and releasing them all at once on an album (like I’ve always done), I plan to produce and release one song at a time (hopefully once per month). This way, you don’t have to wait an entire year (or two!) for new material from me,” Said, Heller.

You can listen to “Hand To Hold” below. And, if you like what you hear, 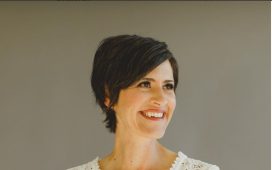 Download Mp3: JJ Heller – All I Want For Christmas Is You 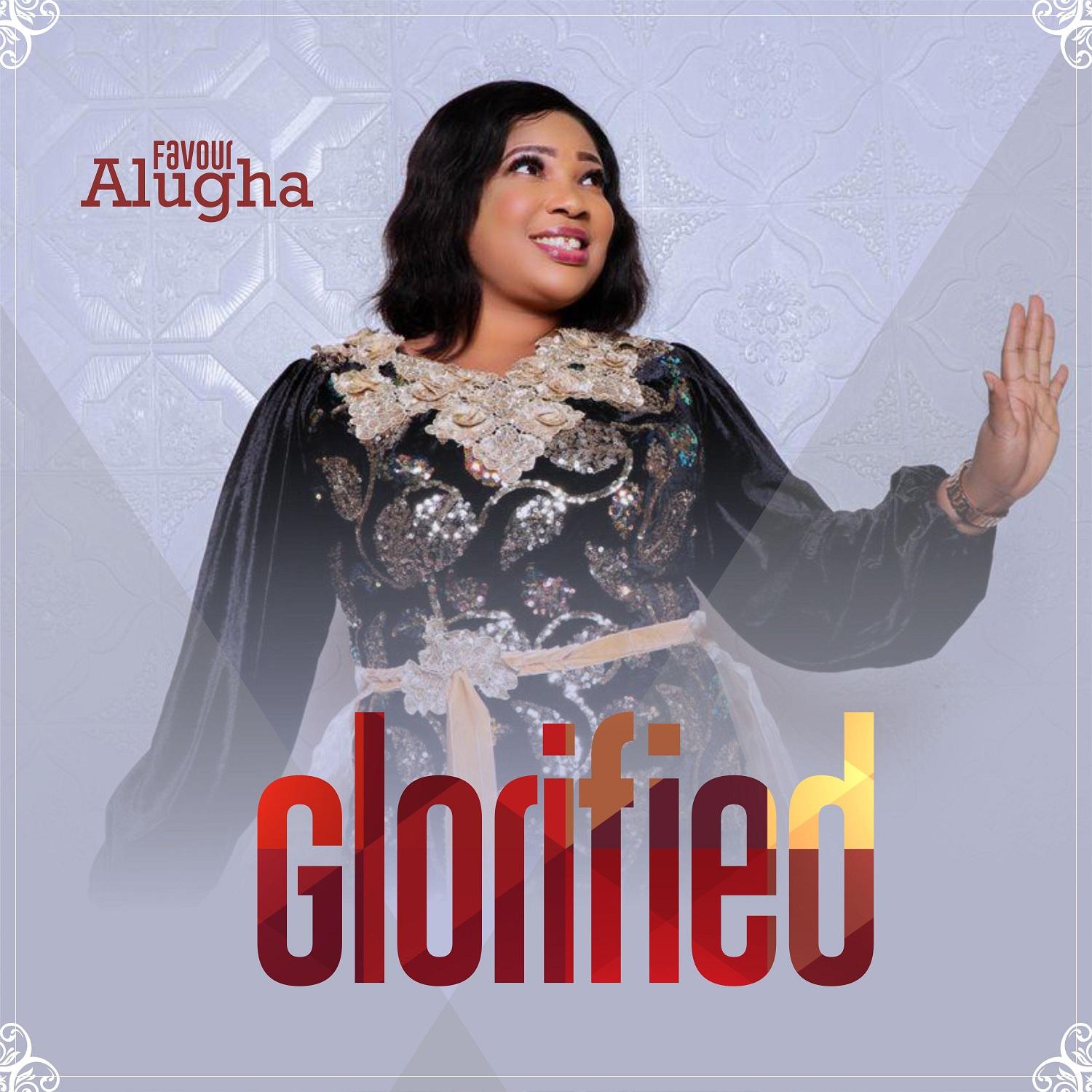 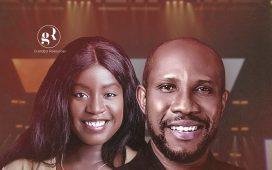 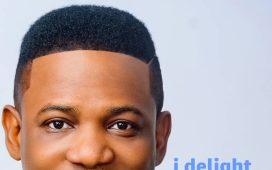 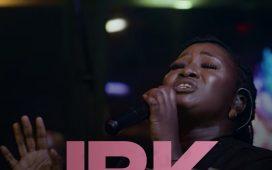 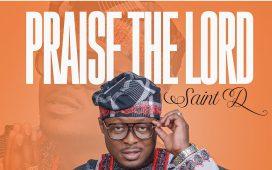