Gospel Minister and TWC recording Artiste, Pastor Nonso alongside his fellow label mate, T’Keyz has teamed up to release a banging track titled “Ike Di”, translated as “There Is Power In The Blood”.

The song which happens to be his birthday gift to the world was produced by T’Keyz, mixed and mastered by Roland Archy at Sound&Beats Studio, Lagos, Nigeria.

They crucified you but they never knew that your blood was meant to be shed for me , for me , for me eiyeee
On the cross you proved it, my life wasn’t meant to be like this yea
But for the precious blood you shed for me..
O ndaun ti m ba pe e
You no de use me play
You answer me when I call on you oh God
You no miss my call
Your blood envelop me my strength when am broken that’s why I’m singing you this song
Ike di n’obara ya 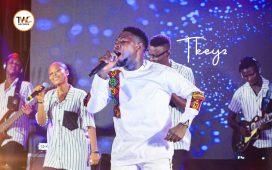 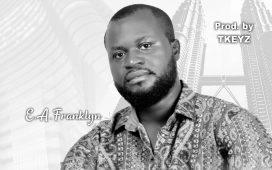 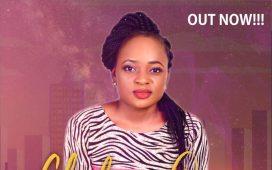