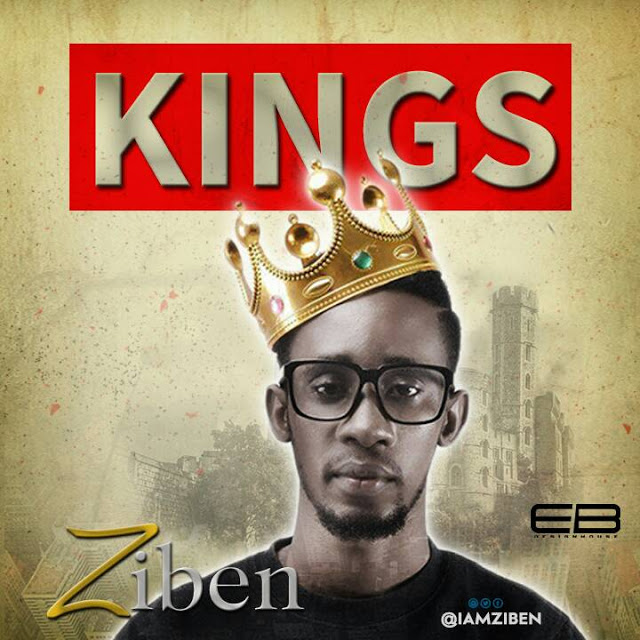 Ziben who just dropped his mix tape project BackToTheThrone some months back, is finally here with his long awaited Debut Single…he titles this one Kings. the rapper who’s made up his mind to keep spreading the message of Truth and to never relent his efforts in doing what he knows how to do best is here with hot rap Song that speaks to the soul. but this time. not just the Audio…with a Spanking video too.

Kings is a Hiphop/Rap song which encourages everyone to live an excellent life & be the light in the midst of this world that is getting darker everyday, because that’s our responsibility as Sons of Light..

The Song was produced by Rolexz