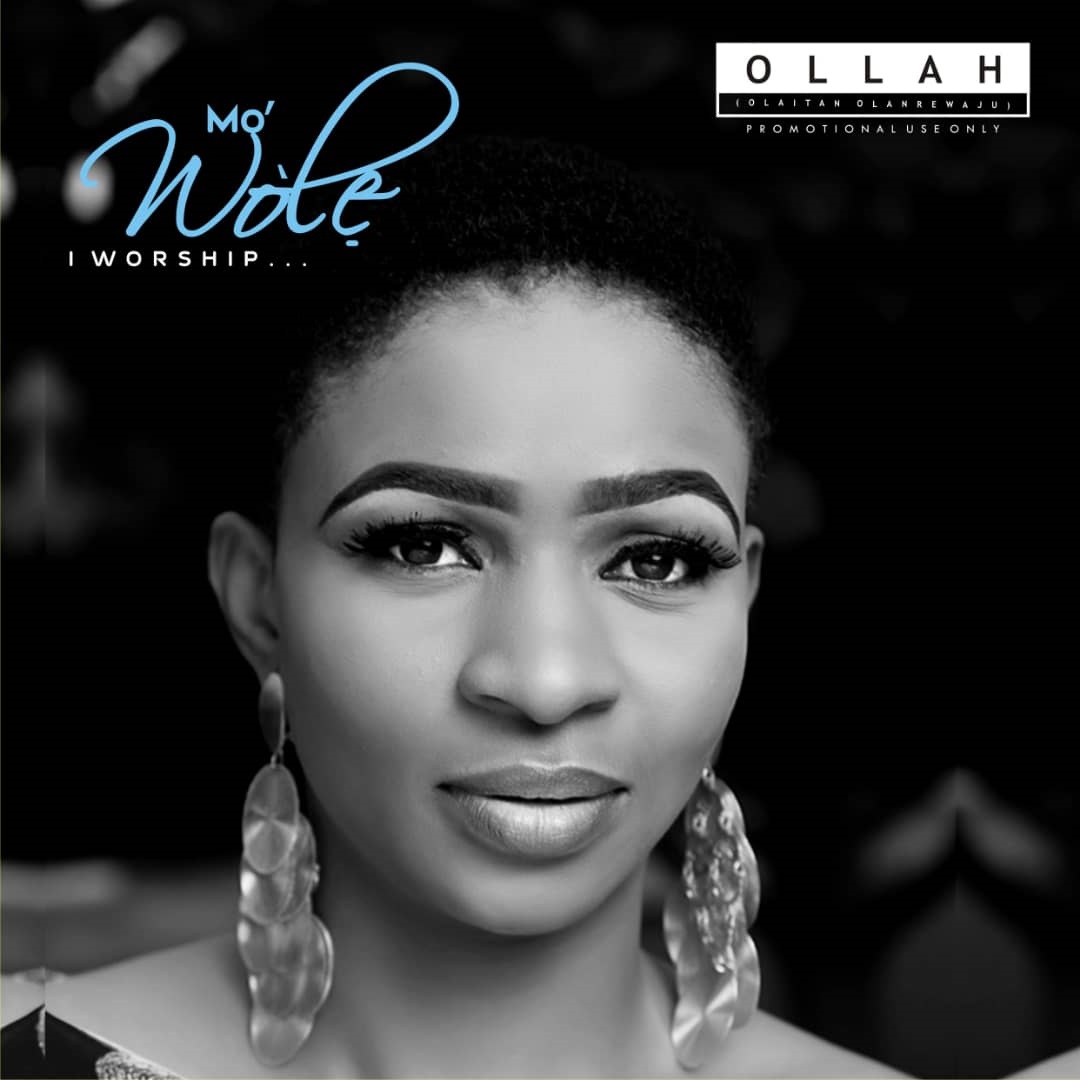 She is also an Executive Director of Audax Finesse Africa, a ready to wear clothing line. she was a member of the girl band CHASE and female lead on the Lagbaja band for few years.

“Mo’wolé is a song that came out from being in Awe of who God is, things he has made that we take for granted..no one goes to bed thinking the sun will not rise. It’s a song of adoration and a call to the beauty and strength that has been deposited in every Image of Him which is Man and all we need is to just see and key into it” – Ollah.

She has published titles to her credit, one of which is called ‘The Queen’s Poem’.